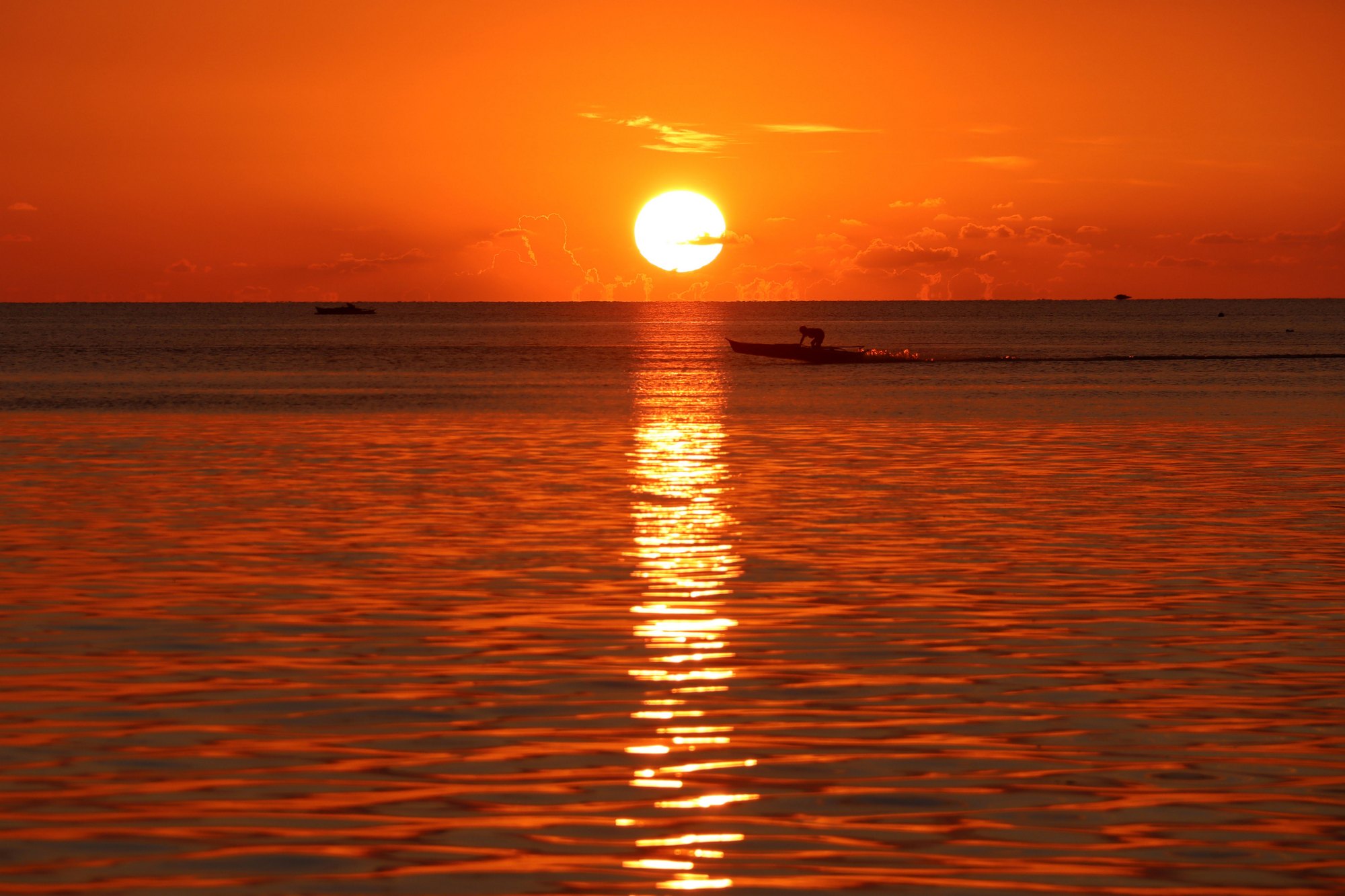 The island-town of Culion rarely ever comes to mind when one thinks of a dream vacation.

When people think of Palawan, they think of Puerto Princesa, of El Nido, and Coron: resort towns that have become synonymous with white sand beaches, colorful coral reefs, and the very idea of a tropical paradise.

The island-town of Culion rarely ever comes to mind when one thinks of a dream vacation. But the intrepid few who have dared to visit Culion know better.

If you want to get away from the familiar beach tourist traps that have been Instagrammed to death, Culion should be at the top of your list. If you want to snorkel among the most vibrant corals in Palawan, this island-town has an incredible reef that’s just ten minutes away from the shore. If you crave authentic island life that’s free of the usual crass trappings of commerce, then you really have to check this out.

Moving on from a dark past

Culion has had an unfortunate history, and that partly explains why it’s off the tourist maps.

In the early part of the American colonial period, Culion was designated as a leper colony. Hundreds of leprosy patients from all over the Philippines were rounded up and forcibly relocated to Culion in the name of public health.

Popular misconceptions about leprosy added to the wariness about Culion. A lot of people thought they could get infected with leprosy by breathing the same air as leprosy patients or by simply being near them. Few bothered to inform themselves that Hansen’s disease is one of the least communicable diseases.

Culion is starting to shed the misconception that it’s an island to be avoided. This is all thanks to a group of young locals who are highlighting what this town truly has to offer.

My wife, travel blogger Kara Santos, was invited by Kawil Tours last year to check out a new package they wanted to offer. Actually, it wasn’t even a “package” yet, because our guides themselves had yet to see some of the places we were going to. They were going to explore several new beaches, and she was invited to discover it with them. I tagged along because I needed a vacation.

Kawil Tours is a social enterprise that promotes tourism on the island to provide livelihood for the locals. It’s run by Jesuit-trained individuals who believe that tourism should be about meaningful journeys. This is why part of their tour is a cultural and historical walk to relevant sites in Culion Town.

The town itself had not changed much since we last visited it in 2013. There were no big hotels or fancy shops; just a regular rustic town where everyone knew everybody else. A welcome development, though, was that regular electricity had become readily available.

Our hotel, which used to be a nun’s dormitory, sat on top of a hill and allowed us to see the surrounding islands. It was a fine day, with a blue sky and a calm wind. The waters looked as blue as aquamarine could get. With a cold beer in hand, there was no way this wasn’t the perfect start to a vacation.

As Kawil Tours is wary of other travel operators copying their itinerary, I can’t mention the exact names of the places we visited. Suffice it to say, if you value authenticity over prepackaged experiences, you’re safe from disappointment.

On the first day, we visited a fishing community in the northern part of Culion. There, we bought some fresh fish at a fraction of their cost in Coron. Elee, our guide, explained that most of the fish caught in Culion was shipped to Coron to feed the thousands of tourists who would arrive in Busuanga every day.

We camped on a beach facing a beautiful sunset.

The elderly couple who owned the property let us pitch our tents there and use one of their huts. The only source of electricity was a battery that was recharged by solar panel. There was no cell signal either. There, we were completely unplugged, which was okay because we didn’t want to get distracted from the amazing night sky anyway.

That night we feasted on fresh fish, roasted chicken in tamarind sauce, salted eggs, and ice-cold beer, while enjoying some good company.

We spent the second day sailing the lagoon at the heart of Culion. It’s impossible to overstate the beauty of the place: the place felt primal, like something from ancient legends.

Our second night was also spent in tents, but by then we were in a resort. It was nothing fancy, but at least we could get some more cold beer, a proper shower, and electricity for recharging phones and cameras.

The third day of the expedition was a mix of familiar sights and entirely new ones. We sailed the southern end of Culion where our guides discovered another beautiful white beach that rarely saw visitors. Beside the beach was an amazing coral reef that was just perfect for some snorkeling.

After lunch, we proceeded to the more familiar tourist spots of Ditaytayan and Malcapuya.

We retired to another less-known island where we again pitched tents. The island only had a very narrow beach, but at least it had electricity.

We spent the fourth and last day line fishing near the town proper. Kawil, after all, was a traditional method of fishing in Palawan.

We also visited the pride of Culion: a wonderland of a coral reef that is definitely one of the most beautiful in the Philippines. We simply had to put on our masks and fins to get a closer look at what the locals called Crowning Glory Reef.

The tours offered by Kawil may cost a bit more than the standard packages in Coron. But unlike packaged tours where people are herded from one destination to the next with barely enough time to get a sense of place, the expedition-style tour offered by Kawil allows more time to know and enjoy these destinations.