Do we even have to discuss this? Every single person in the world, and their best friend, partner, maybe even their mom and dad, will be watching Avengers: Endgame this weekend. Your next door neighbor probably bought tickets two months ago. Your boss might be such a big geek that she planned an office field trip to see it next week.

Oh wait, what are we even saying? Of course you saw it on opening day. So this weekend will be your, what, second viewing? Third?

Well, while waiting for the movie to start, you can watch this.

There was some big espionage news this week: Oscar winner Rami Malek is joining Daniel Craig, Ralph Fiennes, Ben Whishaw and Naomie Harris for Bond 25. The cast made the announcement from Jamaica, where the film would be set.

You can’t have a Bond film without some important elements: intense action, beautiful people, quirky gadgets, and really fast cars. You also can’t see Bond 25 until April 2020, unless the release date moves. So what are you going to watch now? (You know, between your third and fourth serving of Avengers: Endgame.)

If it’s an espionage thriller you’re looking for, there are more than a few spy movies available on Netflix, from the Bourne series (yes, all three movies starring Matt Damon, and the one starring Hawkeye–er, Jeremy Renner) to The Hunt for Red October. FOX+ has Jack Ryan: Shadow Recruit, starring Chris Pine.

Or you could spend some time getting to know the new Bond villain. Malik was best known for his hacktivism on Mr. Robot, until 2018 happened and he amazed audiences in Bohemian Rhapsody.  But before all of that, did you know that he was Ahkmenrah in Night of the Museum: Secret Tomb?

May your heart burst with song

So, you have your tickets for Avengers: Endgame this weekend. In case you’re also a big fan of Broadway, and you happen to be watching the movie (for the nth time) at Central Square in Bonifacio Global City, Taguig, you might want to hang out in the Atrium.

No big deal, it’s just that a few performers from Stages will be singing their hearts out in “Music of Broadway.” Featuring excerpts from such hits as Smash and RENT, the live shows are scheduled for April 27, April 28, June 29, and June 30. Music of Broadway is part of the New York experience at Central Square’s Big City Escape—because really, what is a New York experience without a visit to the theater? 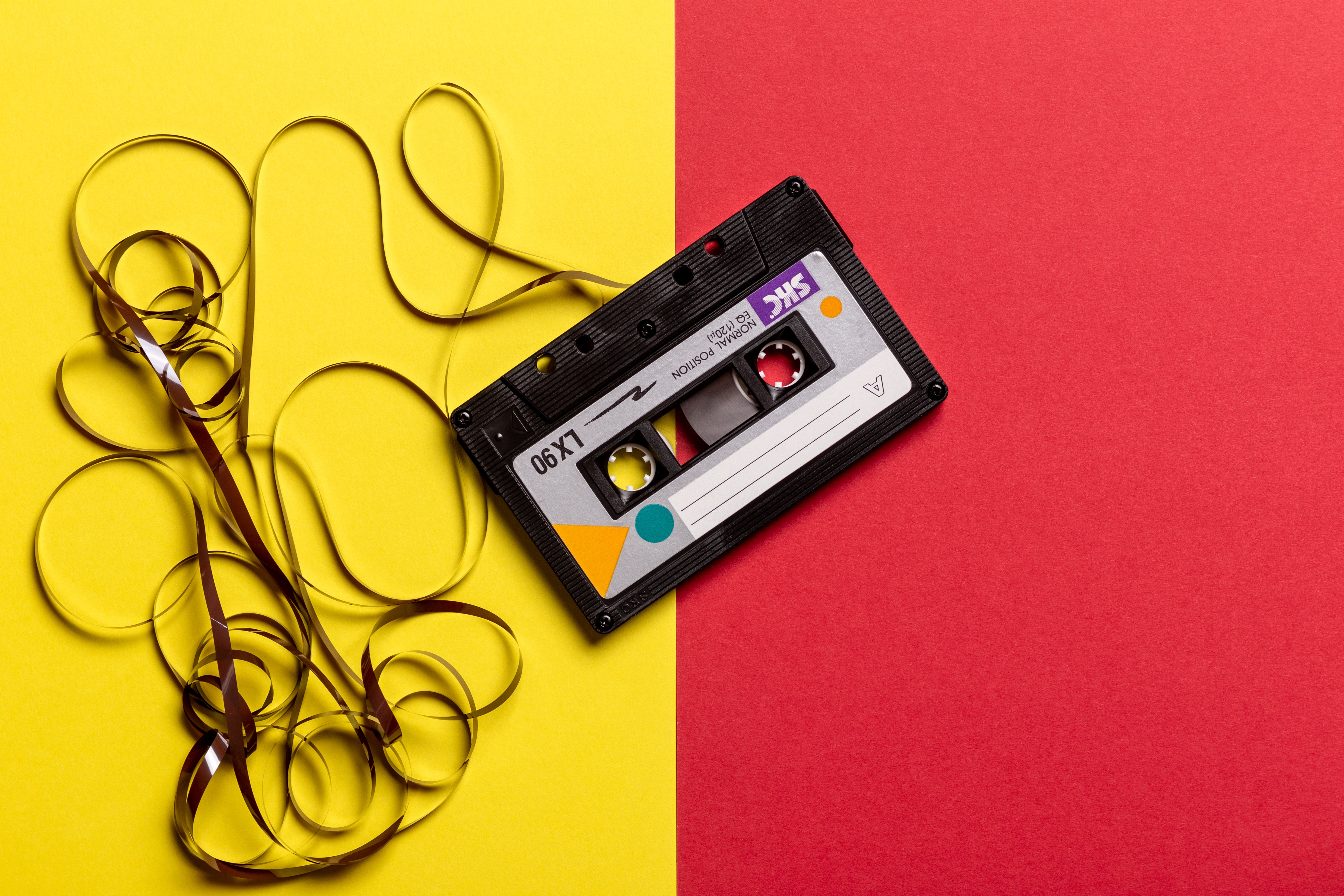 And the Angel Was Overcome: Stadium Rock is Alive at U2’s 2019 Joshua Tree Tour in Asia 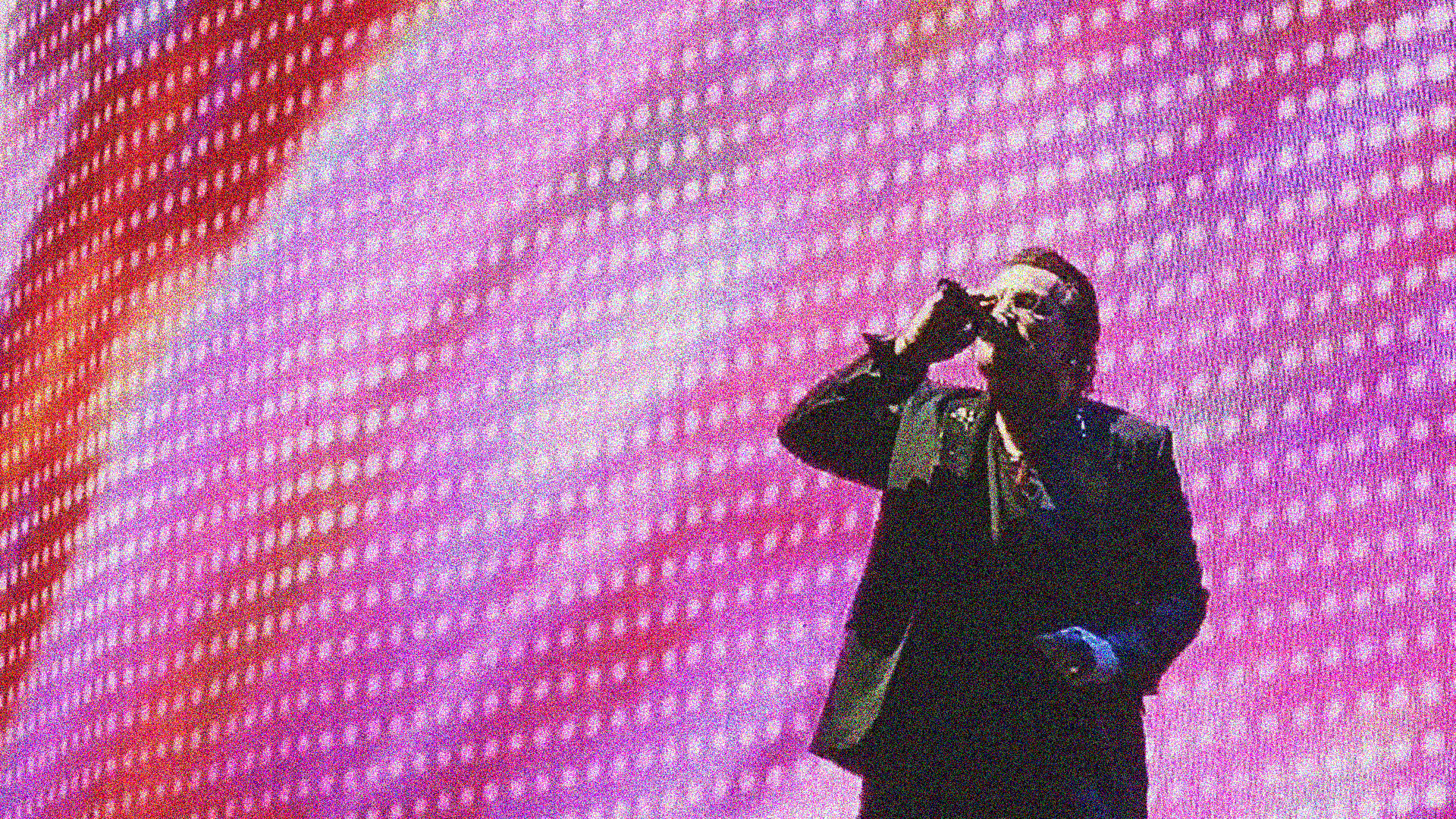 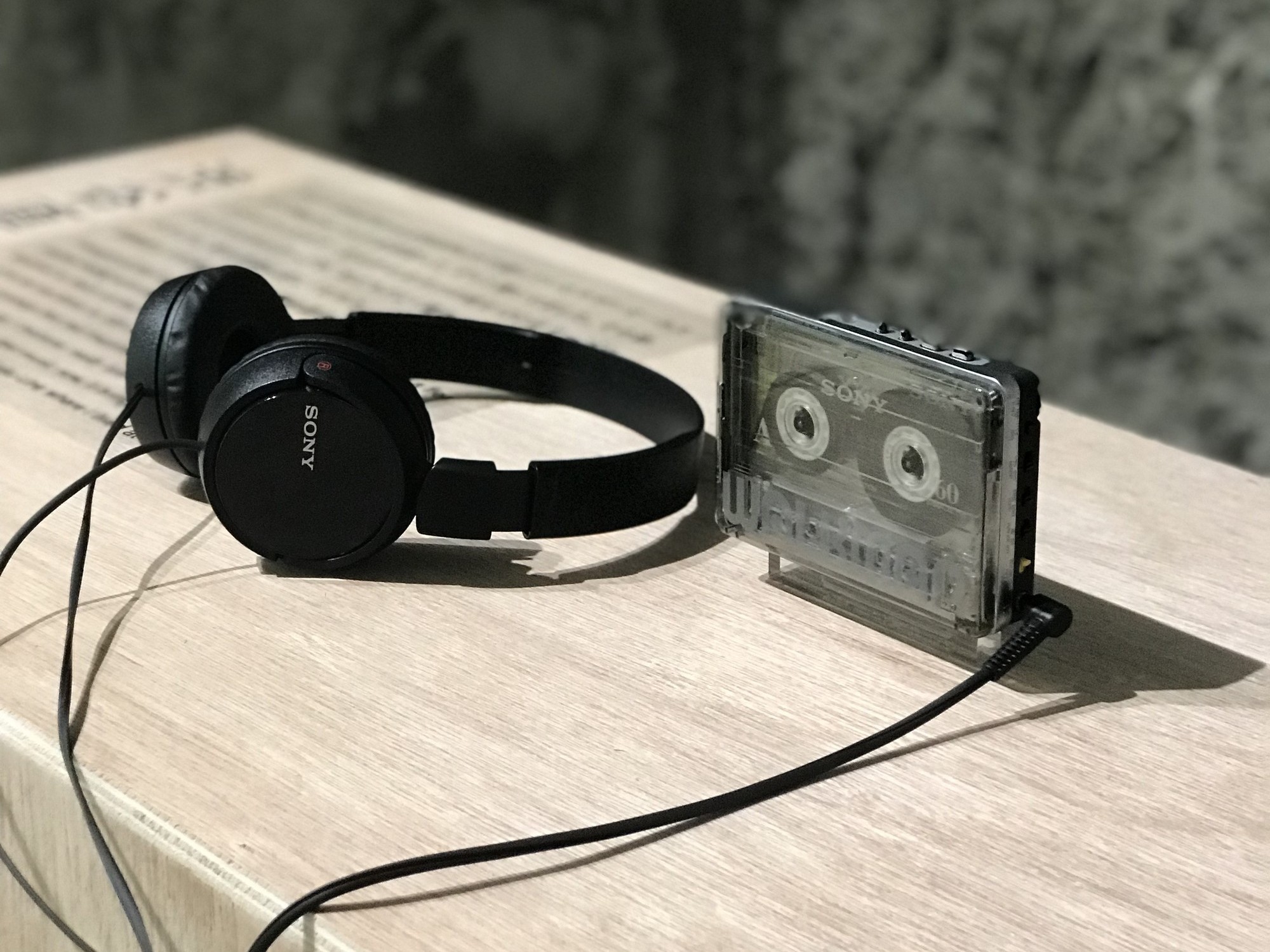 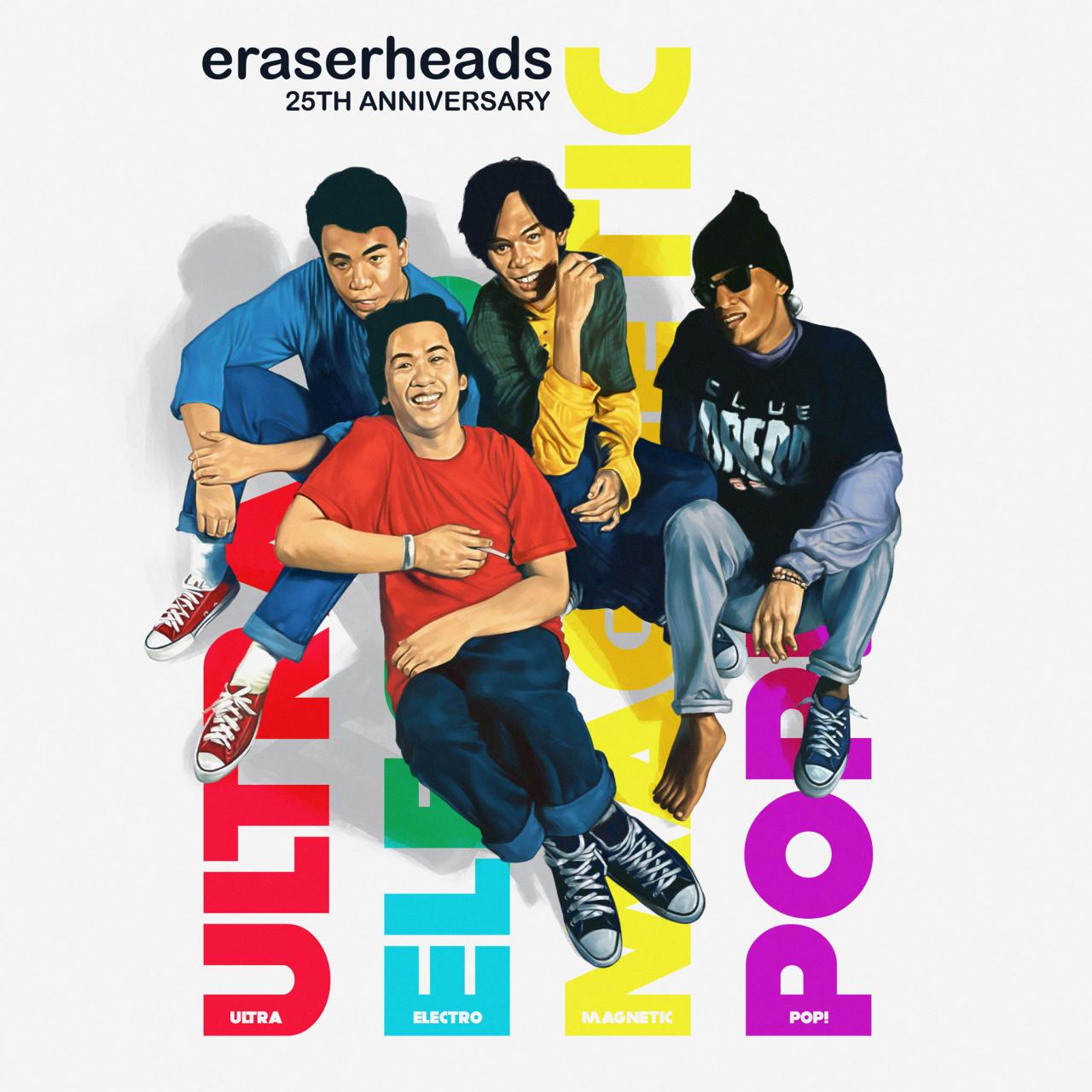 Musical genius and the power of patronage 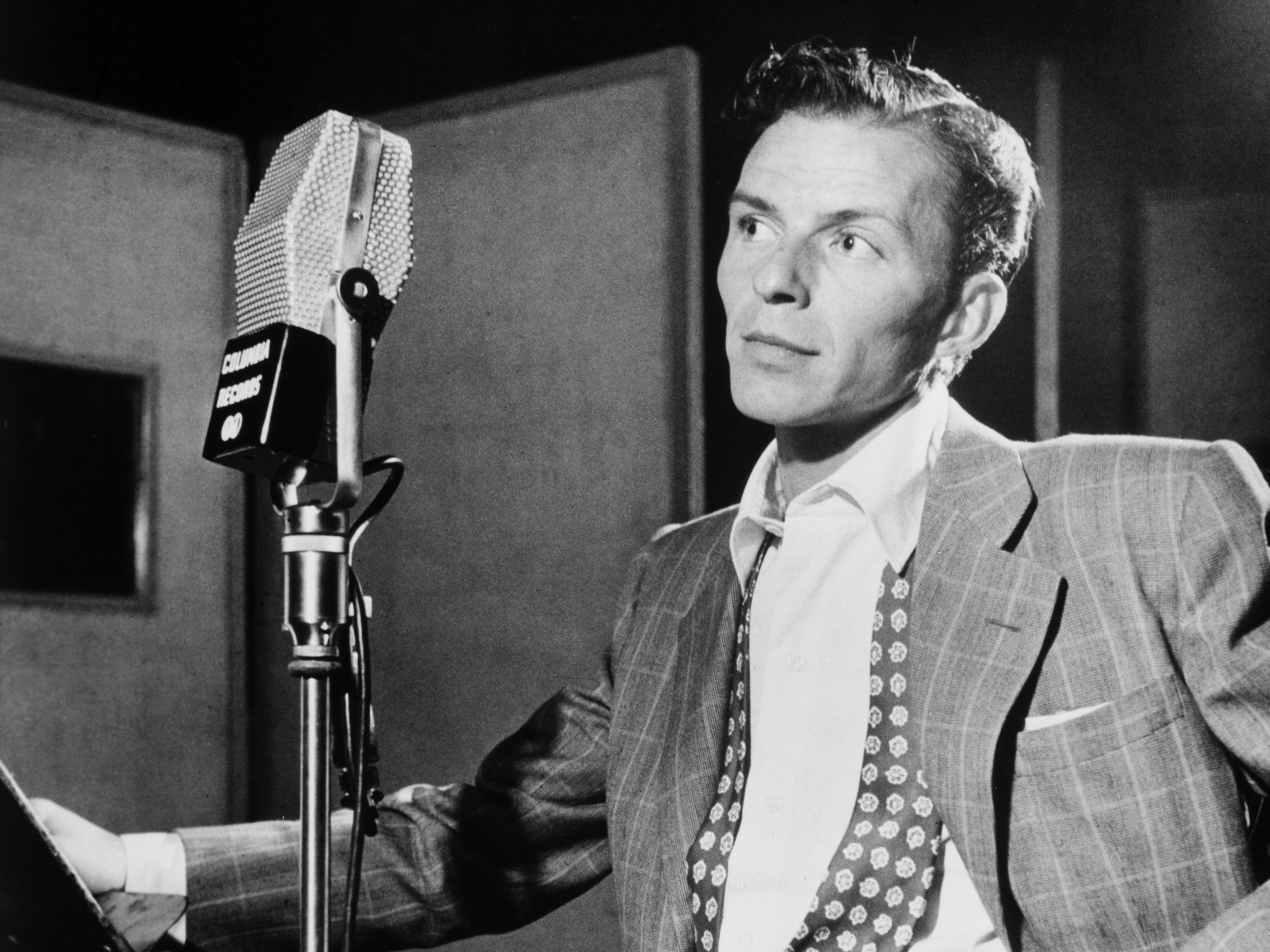 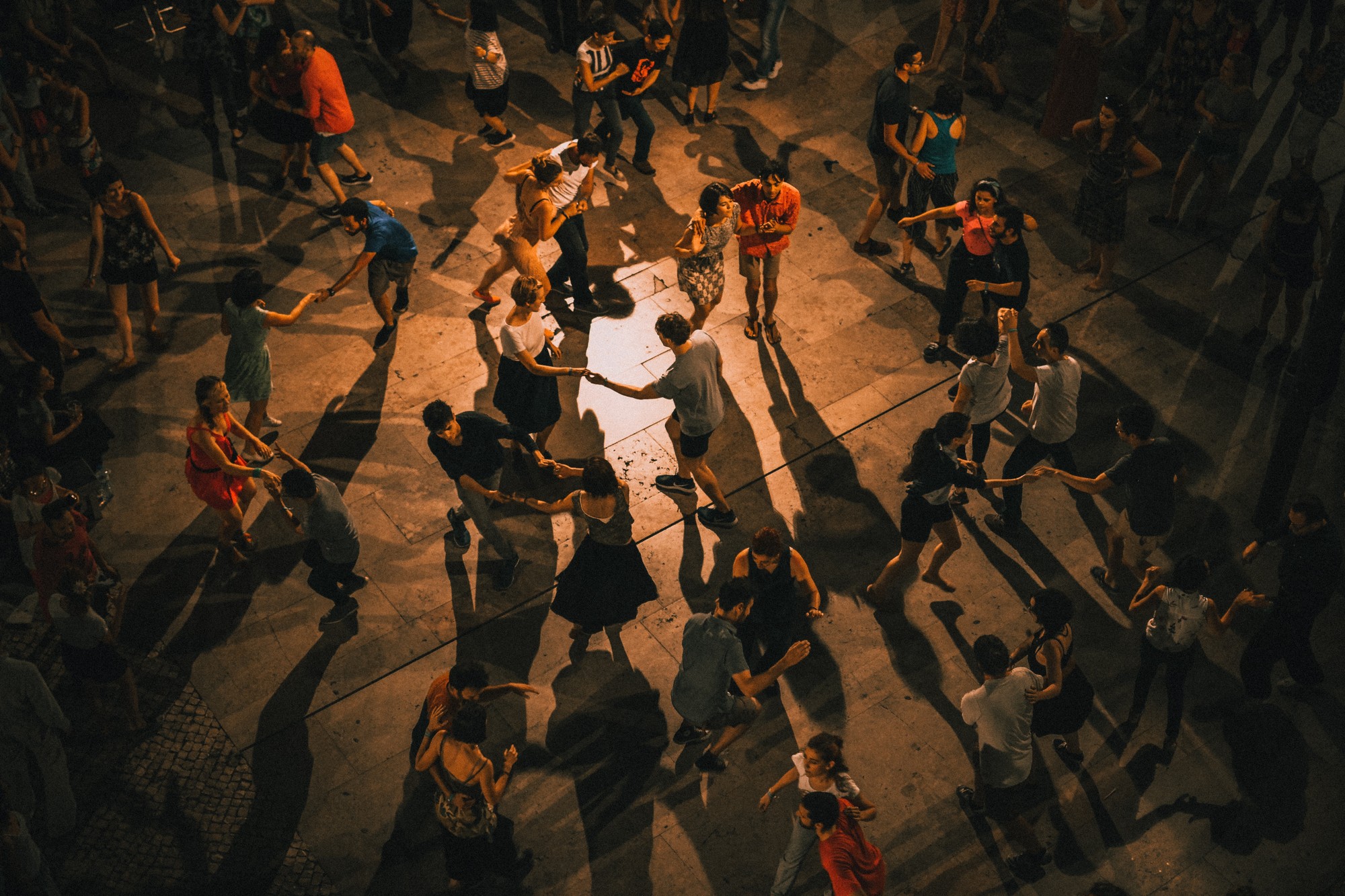 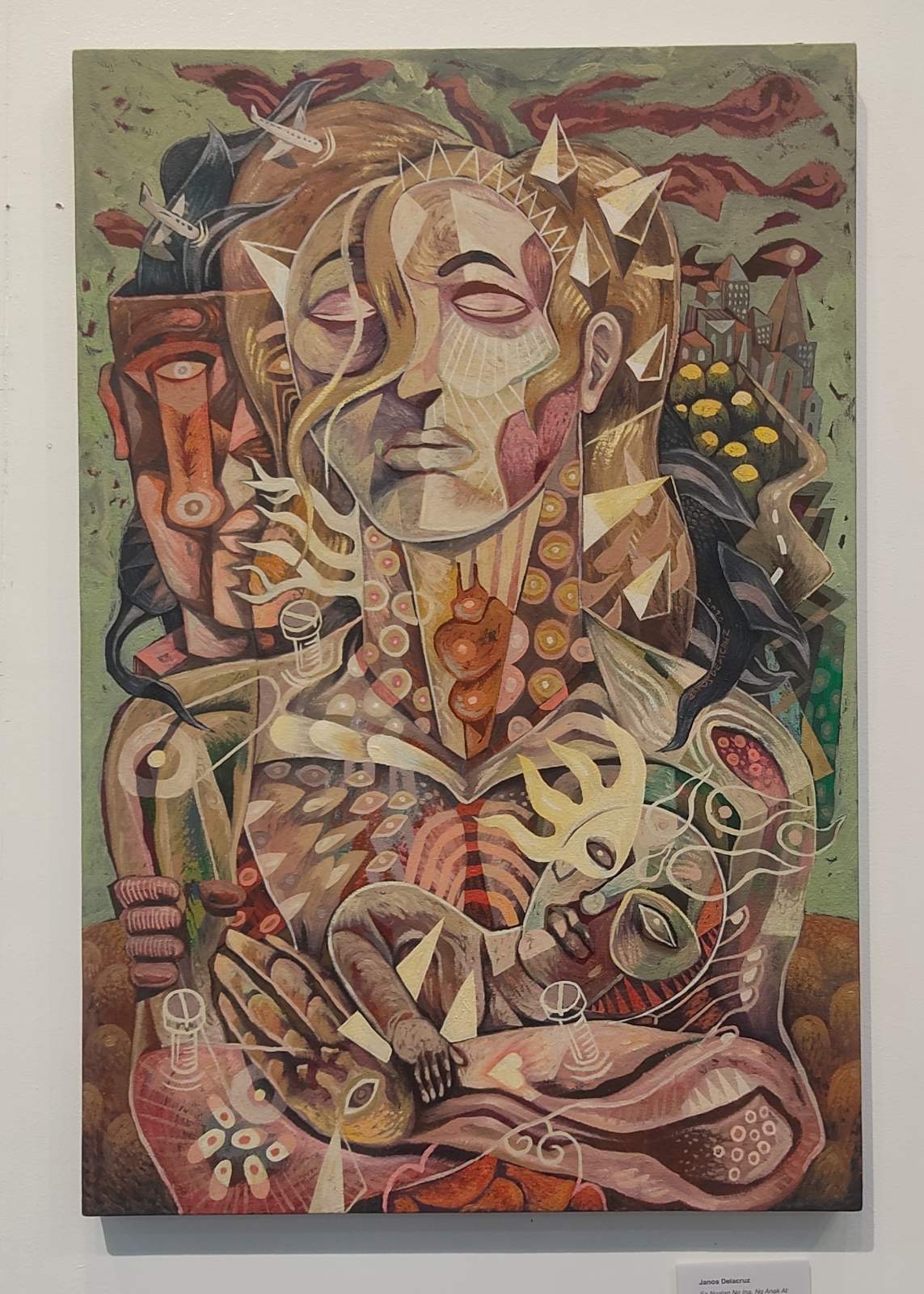 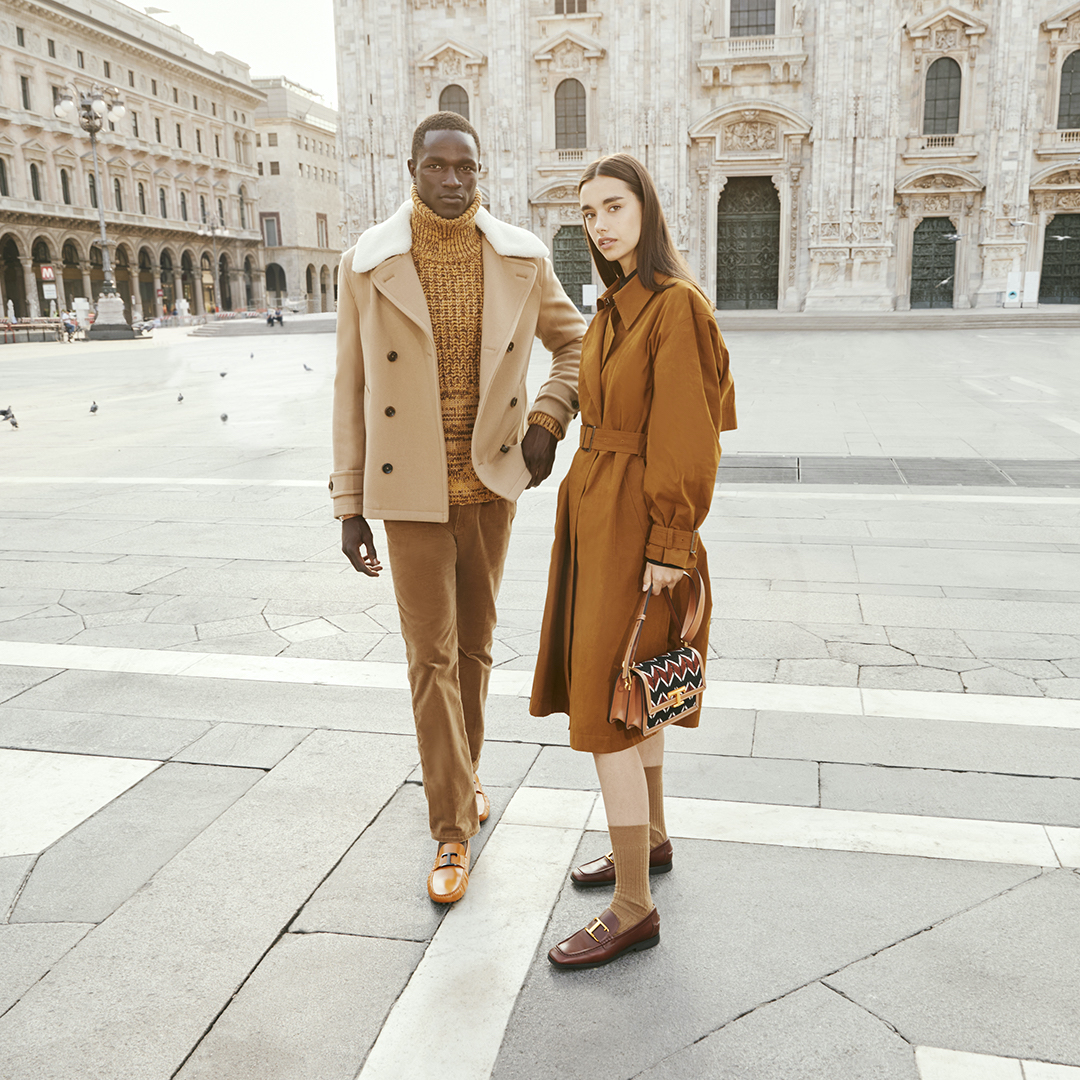