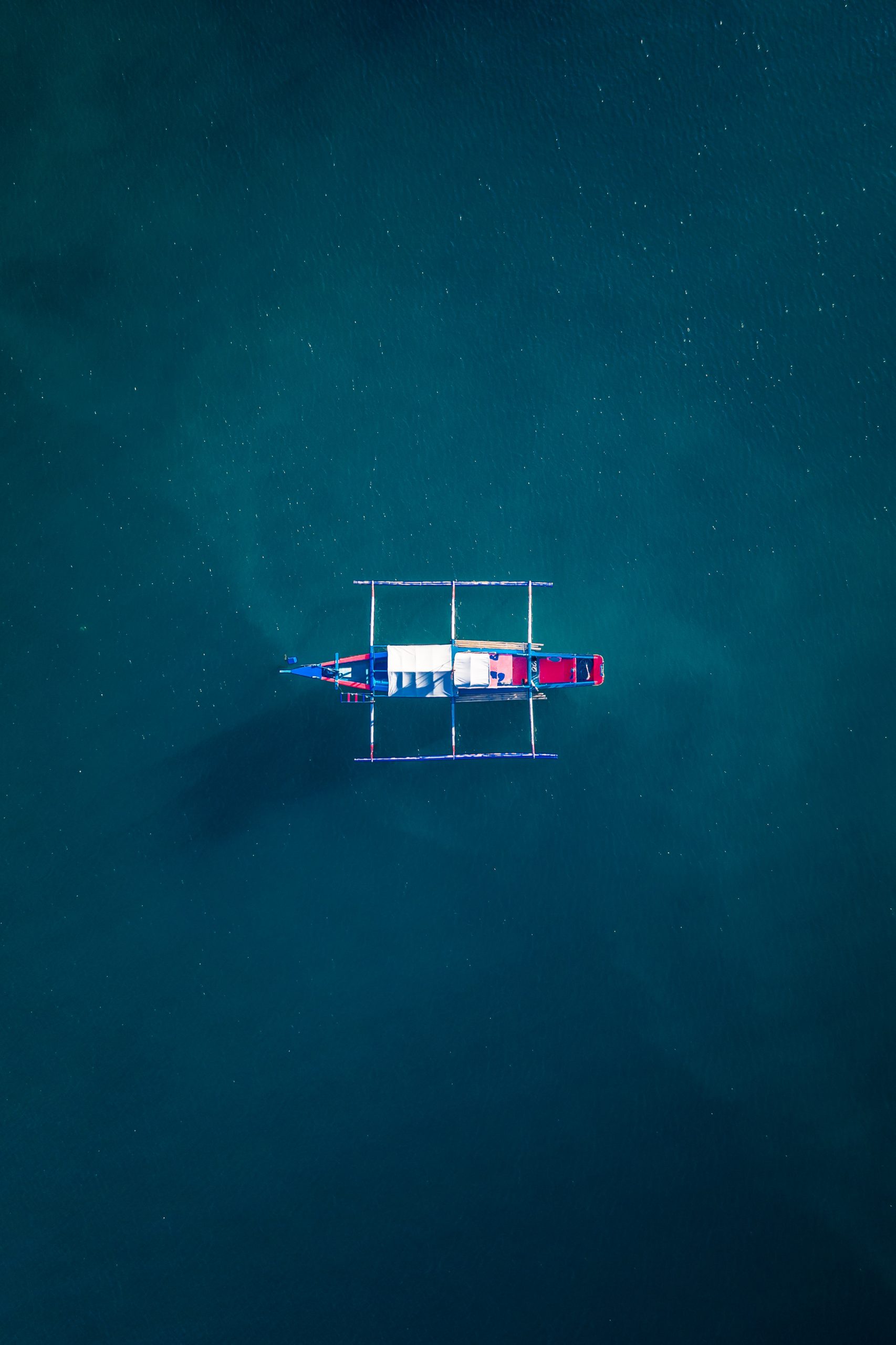 When we think of the Philippines, we think of our overseas Filipino workers (OFWs) and merchant seamen: contemporary sojourners braving foreign lands in search of better lives for themselves and their families.

However, there is tantalizing archaeological evidence that hints that modern humans may not have been the world’s first seafarers. That honor may belong to one of our hominin ancestors or cousins from many hundreds of thousands of years ago—right here, in the Philippines.

The recent discovery of Homo luzonensis took the scientific world by storm because it established the presence of a previously unknown hominin on the island of Luzon over 50,000 years ago.  Indirect evidence found elsewhere on the island—stone tools and a butchered rhinoceros, but no actual hominin remains—pushed potential human presence back much farther to over 700,000 years ago.

But how did they get there?

Archaeologist Armand Mijares, co-lead researcher of the team that discovered H. luzonensis, asserts that Luzon has always been an island surrounded by deep, foreboding seas. He isn’t banking on hominin presence in Luzon having been just an accident.

If they were lucky enough, these ancient hominins could have gotten to Luzon by surviving some natural disaster—a tsunami, perhaps, or a flash flood—by clinging to a piece of nearby driftwood and allowing themselves to be carried out to sea and onto a distant shore.

But for Mijares, such a flimsy hypothesis just doesn’t cut it. “You need more than a couple of individuals to establish a stable population,” he notes. “So it could’ve been a deliberate migration.”

If it was an orchestrated move undertaken by dozens of individuals at a time, then they would’ve needed to be socially and technologically sophisticated enough to organize themselves, and to build seacraft durable enough for the journey.

This isn’t the first time that scientists have proposed the possibility of the existence of seafaring technology thousands of years ahead of modern humans.

A 2008 article in Discover Magazine points out that there is evidence that hominin fished and hunted freshwater mussels on the shores of Willandra Lakes in Australia some 50,000 years ago. Separate studies also show that Southeast Asia was already an archipelago at that time.

“By any route, you have to island-hop to Australia, with one water crossing greater than 44 miles,” University of Oregon anthropologist Jon Erlandson is quoted as saying. “So, it is a real exercise to get across, and the magnitude of that is illustrated by the fact that, before anatomically modern humans made the leap, no large-bodied animal ever got all the way across.”

But there are also scientists who believe, contrary to Mijares’ assertions, that a sizable number of hominins is needed to populate an island.

Not surprisingly, proof of ancient hominin boat technology may be extremely difficult if not impossible to find. But it remains a distinct possibility, and all it would take is a serendipitous find to upend conventional thinking in the same way that the discovery of H. luzonensis has changed the way the world thinks about the Philippines’ role in human evolution.

Mijares has his work cut out for him.