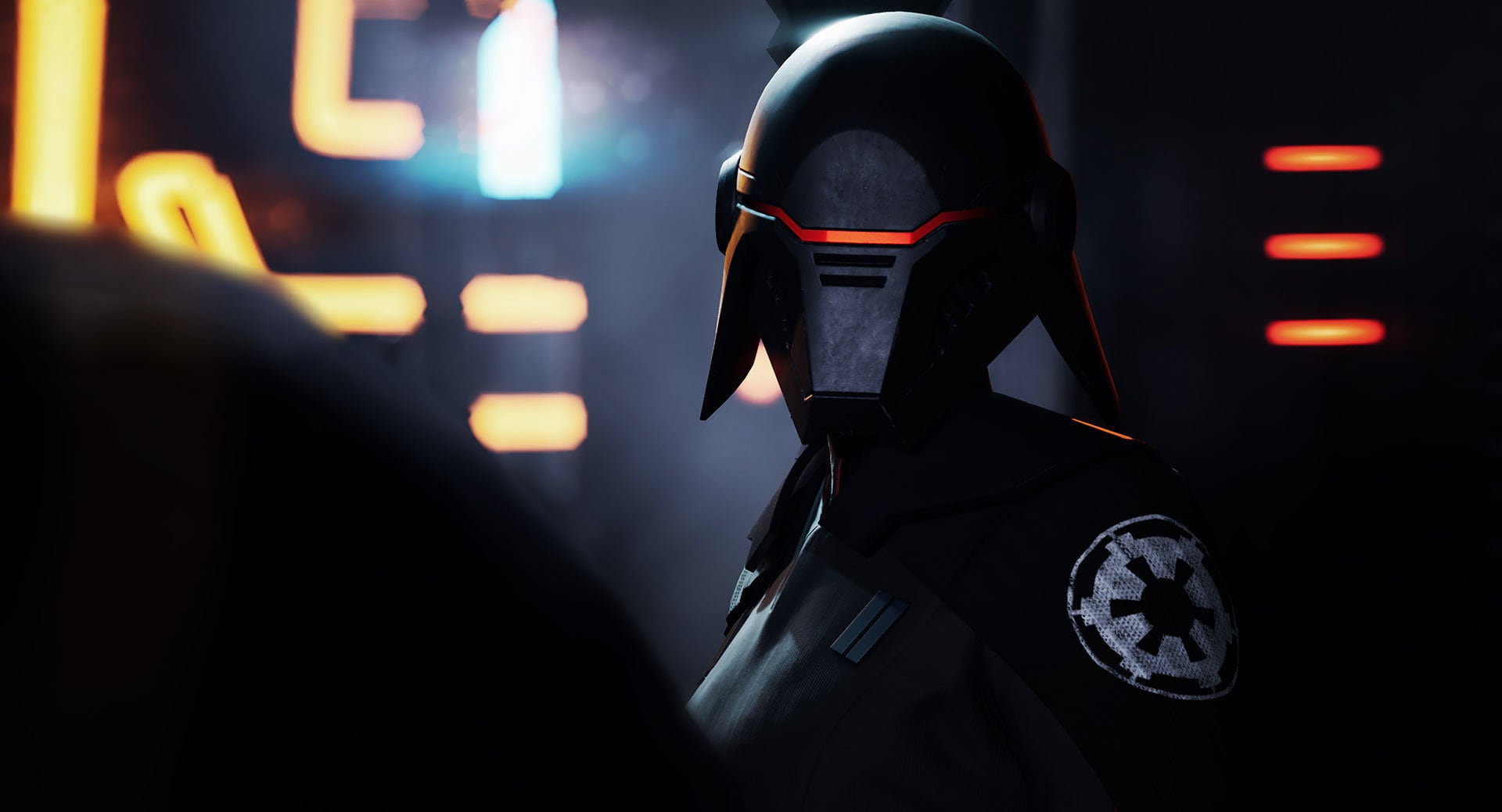 Amidst all the awe-inspiring news from Star Wars Celebration (like, you know, the title reveal of a certain cinematic Episode), two more things caught our attention.

Vader Immortal is the start of a brand-new three-part VR series developed by ILMxLab specifically for Oculus platforms (sorry, PSVR users, at least for now), and the most interesting thing about it is that it’s part of official Star Wars canon!

Granted, a lot of canonical material has already been created and published to span the gap between Episodes III and IV. (Hi, Rogue One! Hi, Star Wars Rebels!) It’s also not the first game that has you playing as someone being ordered around by our favorite Dark Lord of the Sith (Hi, Star Wars: The Force Unleashed!) But a VR game that officially fulfills the fantasies that we unofficially indulge with the exhilarating Beat Saber? That’s rare, and worth keeping an eye on.

Something else that the Star Wars video game landscape hasn’t seen a lot of lately are quality single-player adventures in the tradition of the Force Unleashed series we mentioned earlier. Apparently, the Force has heard our gaming lament, and now we can finally look forward to this:

Respawn Entertainment (recently noteworthy because of Apex Legends and the Titanfall universe it’s set in) is developing Jedi: Fallen Order. It tells the story of Cal Kestis (played by Cameron Monaghan of Gotham), a Padawan on the run from Order 66—a time much earlier than Vader Immortal, but within that same cinematic gap.

Yes, it’s going to be published by Electronic Arts, but for those familiar with the unending fiasco that is its implementation of microtransactions and loot boxes, the publisher had this to say on Twitter:

“No microtransactions. No loot boxes. And no, we won’t be adding them. A single-player Star Wars story for those of you who are ready to become a Jedi.”

Twitter folk naturally had a field day with that (as amusingly compiled by VG247.com), but it’s still good news regardless for people who want the kind of Star Wars adventures they loved from before the time of the Battlefronts and the Lego tie-ins. Also, Respawn has long since proven it can deliver impressive single-player experiences even amidst (or perhaps in spite of) the multiplayer mandate:

It’s looking like a good year to be a Star Wars gamer.