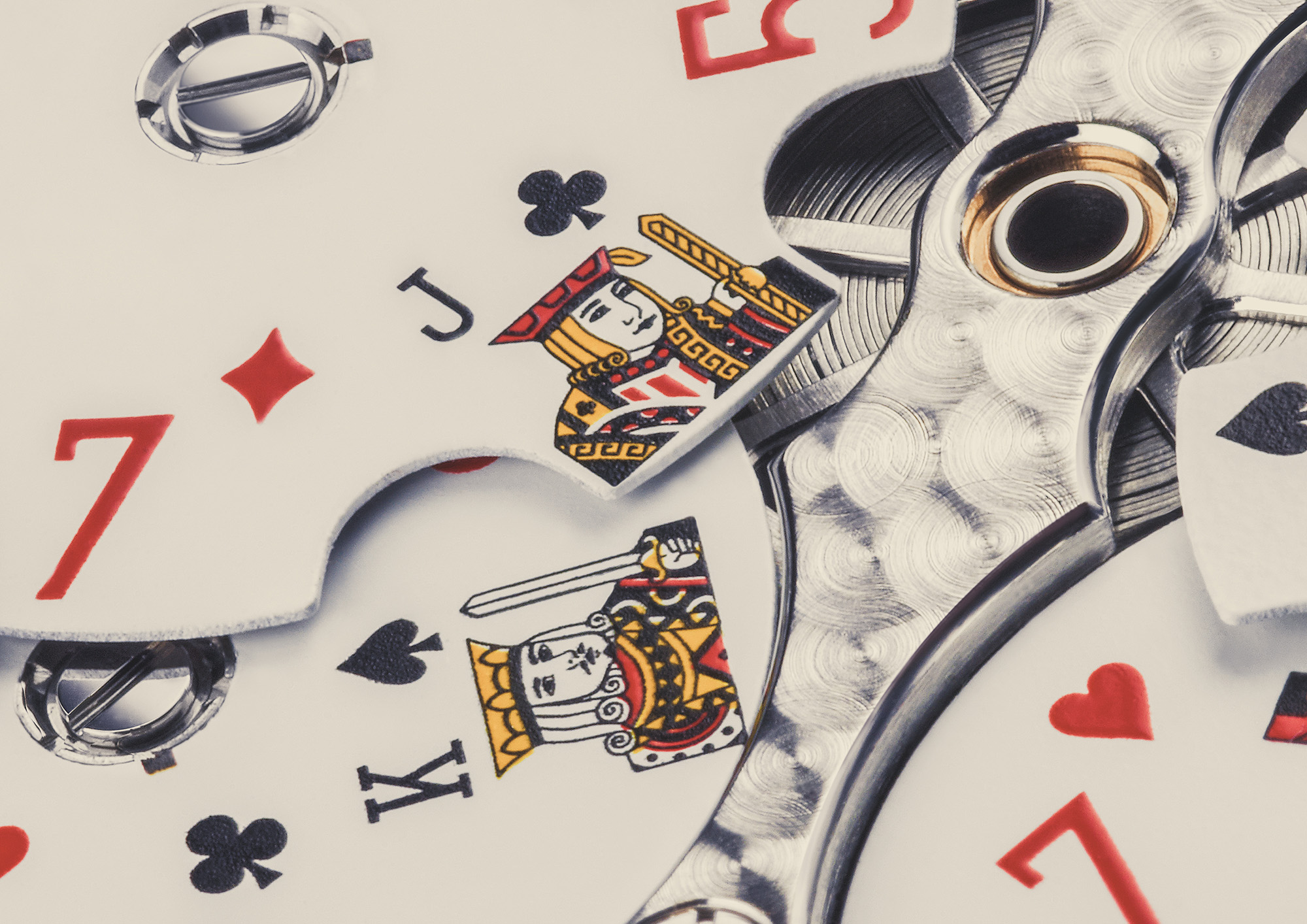 This week on Mantle, we’ve talked a lot about games and how we grew up with them, and we’ve come up with a three-part series tracing video game history from the ‘80s ‘till now. It’s a little longish, but a very rewarding read when you get around to it, so give it a look.

You never really outgrow the need to play games. That’s part of the reason why board games and video games have been doing so well lately, with a flood of Kickstarters from all over the world.

We’re all well aware that there never seems to be enough time to play anything at all. Still, what these watches from Cristophe Claret propose doesn’t take up too much of the day. These timepieces are meant to deal quick and easy hands of poker, baccarat, and blackjack, each one using micro-mechanics, miniaturization, and complex watchmaking to create a functional piece. Think of having a casino table on your wrist and you won’t be far off the mark.

Cristophe Claret has a history of making unusual collections, though perhaps the Gaming collection is the most fascinating one. Well, aside from the one with the floating illusion of Marcus Aurelius’ head in the middle of the dial. These watches take the crown when it comes to wrist-based mechanical gaming, and coming from an independent brand that makes these in-house, that’s even more remarkable.

When Cristophe Claret first came out with this piece in Baselworld 2011, it was unlike any other watch that came before it. No one had thought to put a completely functional blackjack game in a mechanical watch before. Mostly, because no one had ever thought they would need it.

The Blackjack also included tiny dice (1.5 mm) in a cage, and a fully functional roulette wheel in the back. The dice are operated by shaking the watch, and the roulette doesn’t have a ball, though there is an indicator to let you know which number the roulette stops on.

The main feature is the blackjack game. Three windows at the top hold the dealer’s cards, while six windows hold the player’s cards. Each time you press the dealer or the player button, a new card is revealed and a small gong makes a chiming sound. Inside the case, seven discs are imprinted with the faces of the cards. Pushing the middle button, all seven spin to “shuffle” the deck and lay out a new set of cards.

The Baccara works similarly to the Blackjack, though with some slight differences, the main one being that it plays baccarat instead. The roulette and dice are still there, as well as the three windows for the banker and the six windows for the player.

The middle button “shuffles” the cards, while the dealer and the player buttons can be used to deal new cards, each time making the same chiming sound as the Blackjack version.

The more open dial allows you to get a look at how the watch works, which is also a nice touch. They’ve put all the work in, so they might as well let you see it.

While the the Blackjack and the Baccara are very similar, the Poker is a completely different watch. It plays a fully functional, 52-card Texas Hold’em poker game for up to three players (think about that for a while).

The pushers on the left control the flop, the turn, and the river, while small slats on the dial display the players’ hands. The angle of the display makes it so that the others can’t see your cards or will at least have a very difficult time cheating. LIke the other two, there’s a roulette at the back, though the dice are no longer part of the watch.

The Poker is capable of 32,768 possible combinations per player, and is one of the most complicated gaming watches that exist. Incidentally, all three watches do tell the time. But at this point, or in the middle of a game, that’s going to be easy to forget. 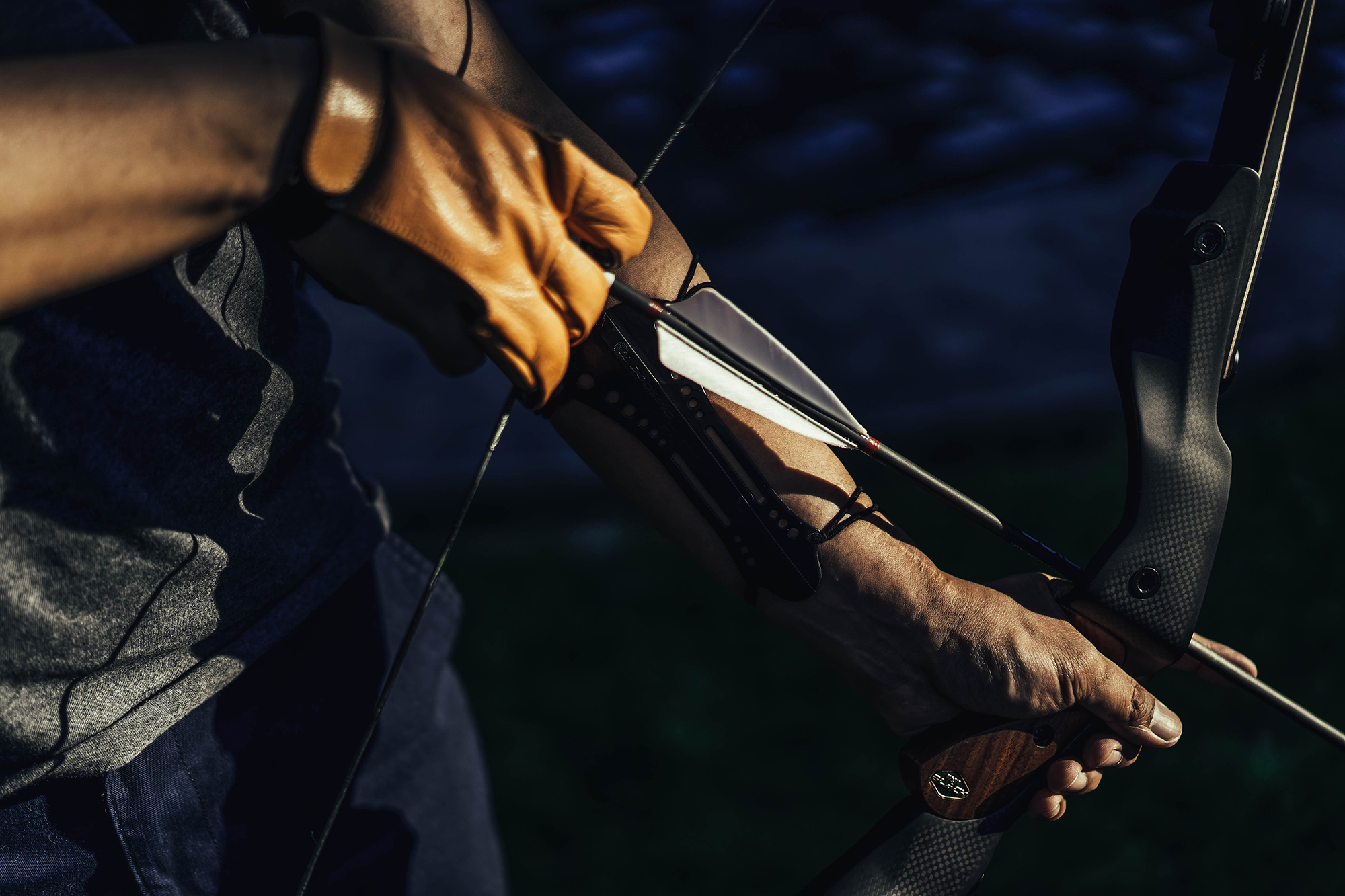