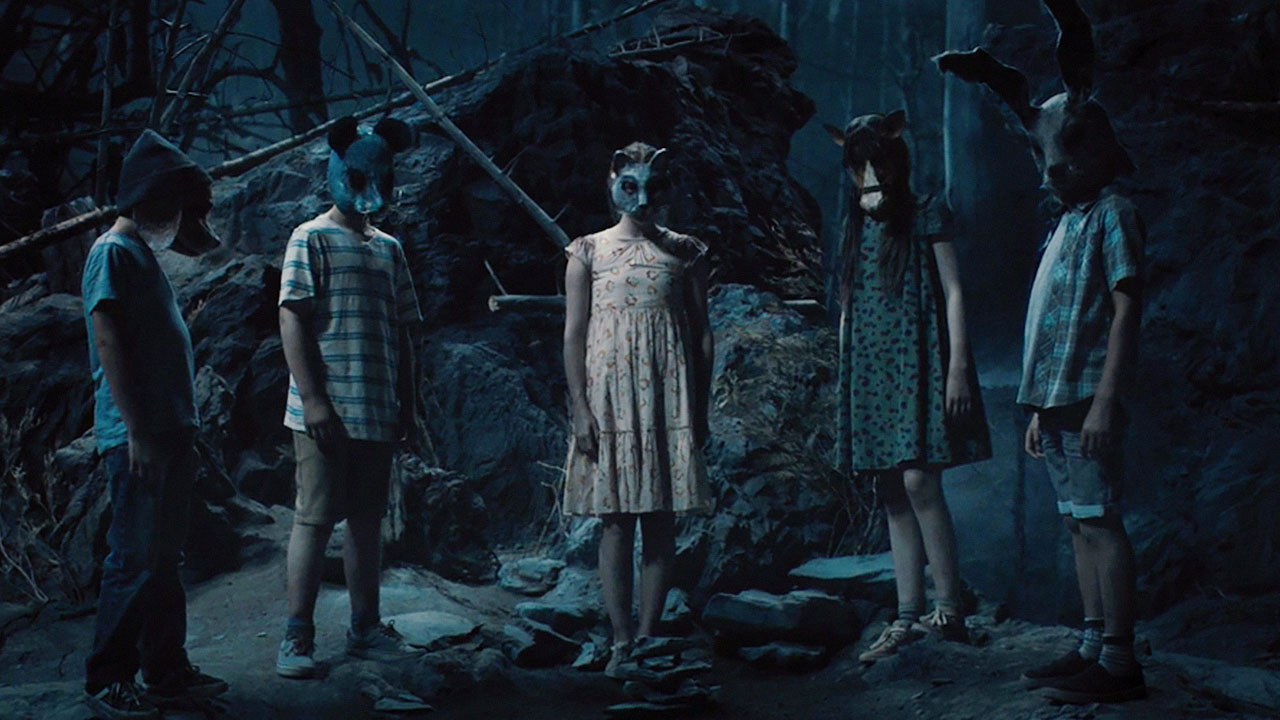 Can’t sleep? These movies will make sure you don’t sleep peacefully for a very long time.

Horror movies have never really gone out of style.

They may have evolved and created sub-genres over the decades, but the sheer excitement of a house haunted by spirits or a serial killer chasing down his latest victim is enough to get people to pay good money just so they can watch and scream their hearts out in a cinema with fellow fans.

Even within the genre, there are so many subgenres of horror movies that it’s hard to keep track. But if you’re looking to educate yourself (or you just enjoy a good scare), here are a few titles you might have heard of, and why they’re household names.

As the 20th century drew to a close, a few horror films at the time were so groundbreaking that they easily top lists of many to this day.

Hideo Nakata’s Ringu burst onto the scene in 1998 and introduced the world to the long-haired Sadako, while also making a lot of people turn away from their television screens as they slept at night. It also spawned a couple of sequels, as well as an American adaptation starring the Americanized “Samara,” The Ring (not quite as terrifying as the Japanese original).

A year later, a pair of vastly different films closed out the century: The Blair Witch Project, with its dizzying, shaky-camera storytelling, and M. Night Shyamalan’s masterpiece, The Sixth Sense. The former, directed by Eduardo Sanchez and Daniel Myrick, blurred the lines between fiction and reality, so much so that audiences were genuinely concerned for the well-being of the protagonists who were seemingly victimized by the eponymous Blair Witch. In the latter, Shyamalan’s masterful storytelling, as well as the acting talents of Bruce Willis, Toni Collette, and then-10-year-old Haley Joel Osment were so riveting, that ending so mind-blowing, that in a pre-Internet era, nobody wanted to spoil the revelation for their friends.

Going back to Ringu, that film basically birthed the genre now known as “Asian horror”: movies made in Asia with less budget than what American studios are used to but with innovative filmmakers compensating for it with camera angles and greater tension. Takashi Shimizu’s Ju-On: The Grudge certainly followed that formula, and it too was adapted for American audiences later. By way of Hong Kong and Singapore, The Eye from the Pang Brothers was another good example. Aside from each of those movies being filmed in Asia, directed by Asians, and having more modest budgets, one couldn’t help but feel closer to the horror happening onscreen with the tighter camera shots as the individuals were tormented by the supernatural forces around them.

Speaking of supernatural forces, some of the best horror movies of the current century involve haunted houses or objects (like dolls) that are possessed.

Nicole Kidman explored the horror genre in 2001 in her period piece The Others. Playing a mother of two right after World War II, the movie’s twist at the end was mind-blowing for its time. Although the original The Amityville Horror was released back in 1979, that story of a house on Long Island where Ronald DeFeo Jr. murdered six family members continued to be mined by filmmakers: the 2005 remake starring Ryan Reynolds and Melissa George, and the 2013 blockbuster The Conjuring. The latter film revolved around paranormal investigators Ed and Lorraine Warren, whose real-life reports reportedly inspired the book that The Amityville Horror was based on.

Directed by horror expert James Wan, The Conjuring not only performed well at the box office, it also spawned its own film universe. The Conjuring 2 followed in 2016, and a third film is being developed. A creepy part of the first movie was a possessed doll, which, surprisingly, was the centerpiece in 2014’s Annabelle. That was followed by a prequel, Annabelle: Creation, in 2017. Another seemingly minor character, The Conjuring 2, took the lead in 2018’s The Nun.

In 2007, a haunted house again blurred the line between fantasy and reality as actors Katie Featherston and Micah Sloat were filmed mostly through CCTV cameras and handheld cameras in Paranormal Activity. With no visible monsters and no mood music, writer/director/photographer/editor Oren Peli placed the terror in the audience’s imagination and the results were more screams from a fanbase that experienced something new. Four more sequels followed, with varying degrees of success.

Proving that being a master of writing horror stories would never go out of style, 2018 saw Stephen King’s novel It adapted into a film. Previously adapted as a television miniseries in 1990 starring Tim Curry as the titular Pennywise, Bill Skarsgård took over as the evil clown to terrorize the town of Derry, Maine.

It: Chapter Two is set to tell the tale of the kids grown up later this year.

Though Pennywise has been creeping people out in his clown guise since King first released his novel, a new clown sent shivers down audience’s spines in 2017’s slasher flick Terrifier. In Art the Clown, there was a remorseless, seemingly mute force of nature who existed only to torture and maim his chosen victims. Some scenes in the film seemed excessively gory, but they pushed the boundaries of horror.

So broad is the scope of horror now that comedian Jordan Peele chose to enter the field for his directorial debut in 2017. And what a debut it was.

In Get Out, Daniel Kaluuya plays African-American photographer Chris Washington, who is invited by his white girlfriend to meet her family in upstate New York. Chris immediately notices something off about the household help but has no idea about a more diabolical story behind his girlfriend’s history with only African-Americans for boyfriends. Using racial stereotyping as well as preconceived notions that these races have against each other, Peele weaves a web of terror using mad scientists, the biases about African-Americans being superior athletes, and even hypnotism to craft his film.

It was no surprise then that Get Out was eventually nominated for four Oscars, and Peele won for Best Original Screenplay. Peele then translated the buzz around Get Out into reviving the classic science fiction television show The Twilight Zone, set for later this year.

Peele’s next horror film, Us, is set for release very soon and is eagerly anticipated by many fans of the horror genre.

By no means is this a complete list as so many horror movies are released every year. For a genre that can trace its roots to silent films like F.W. Murnau’s Nosferatu: eine Symphonie des Grauens from 1922 and 1925’s The Phantom of the Opera starring Lon Chaney, it’s interesting to see how far horror has evolved in close to a century. Things still go bump in the night, and audiences are still screaming for more.