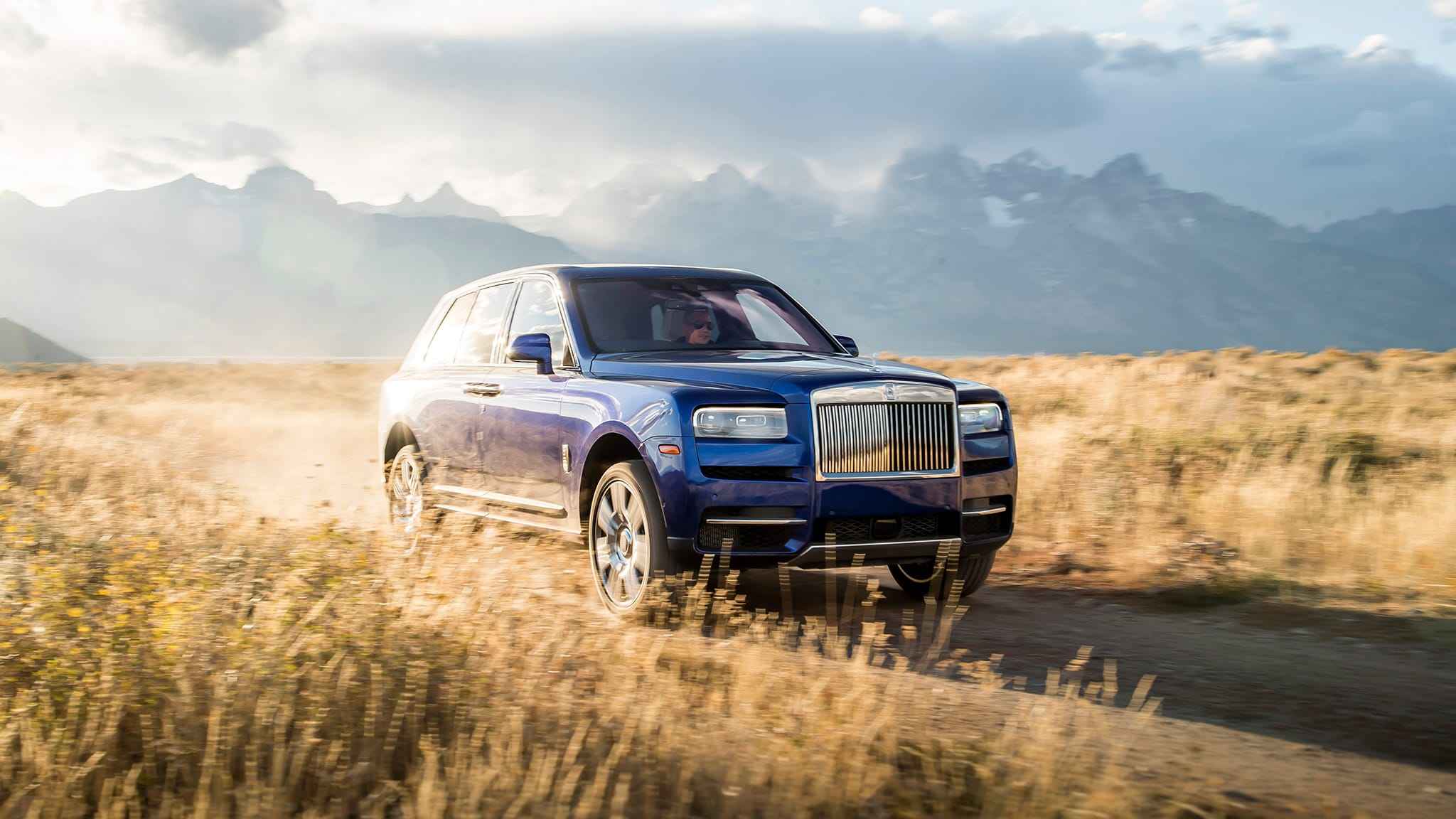 The Cullinan recently launched in the Philippines and after so much hype and a few mixed reactions, the actual thing is far better executed than early photos would have you believe. Named after the Cullinan Diamond—the largest ever gem-quality diamond from which some of the British Crown Jewels were cut—it’s an SUV that has an equally large reputation to live up to.

Ok, so first things first, the vehicle is massive, but not in a bad way. You could say it’s big in an unapologetic way. You have to have somewhere to put the ref, the whisky glasses, the decanter, the champagne glasses, and a drink cabinet when you hit the outdoors. And they’re in there. Because, of course.

And the mini bar isn’t where the posh ends. Everything about the Cullinan is engineered to be an experience. You can get in and out without getting dirt on your legs because the doors cover the sills, preventing any debris from clinging to them. The roomy cargo space has glass separating it from the cabin, so the temperature inside remains the same even when you open the back. And the back seats fold into several configurations (via buttons) to make even more room for cargo.

Of course, there’s also the list of bespoke options, because no one who can buy a Rolls-Royce will really buy it stock. You can get an automated tow hitch for your boat, electronically-deployed seats for the back (which they’re calling the Viewing Suite), bespoke interiors, and a personalized recreational module.

This thing is practically a hotel. Only, in SUV form. And it’s a brilliant move. There hasn’t been anything like this, especially not for Rolls-Royce, which has a lineup that you wouldn’t exactly call rugged. There’s the Phantom, which sits on top of everything, and is a car for special occasions; the Ghost, which is a business saloon; the Wraith, the marque’s grand tourer; and the Dawn, which is a social convertible.

So why the Cullinan?

“The demand came clearly from the customers’ side,” is what Sven Grunwald, the brand’s Asia Pacific Regional Product Manager, says.

Their clientele, he says, wanted something that could go off-road while still having Rolls-Royce’s trademark smooth ride. The active air suspension system can basically carry the whole thing across all sorts of terrain, hauled by the 563-hp V12 twin-turbo engine.

“Obviously when you engineer something like this, the most difficult part is not to compromise on on-road performance,” Grunwald says. “You can create a lot of off-road capabilities but normally you would compromise on on-road driving… so our engineers really went through a long process to make sure you have the ‘magic carpet ride’.”

Grunwald mentions that it’s been tested in extreme conditions, and has gone through Scotland, across Sweden, up the dunes in Dubai, and into the Death Valley, among other places.

“We actually did a collaboration together with National Geographic, where they documented the testing.”

Aside from being a beast on the roads (and off-road), the Cullinan is a beauty in the garage, or in the country club, or in the deserts, or–well, you can see where this is going because you can take the thing anywhere. Rolls-Royce might have taken their time to come out with the Cullinan, but the Philippines is SUV country and this is a diamond that’s certainly going to find a place in the rough. 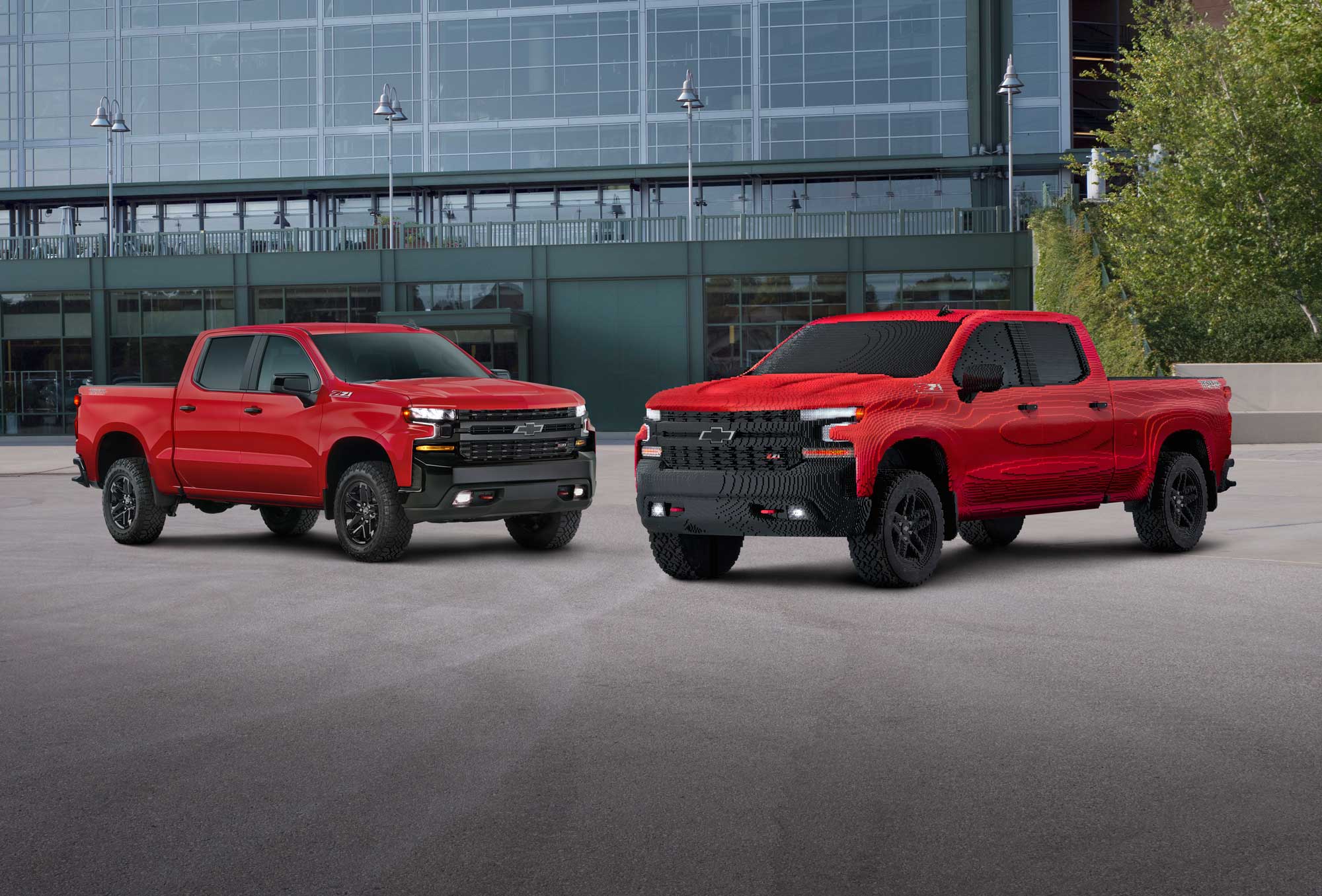 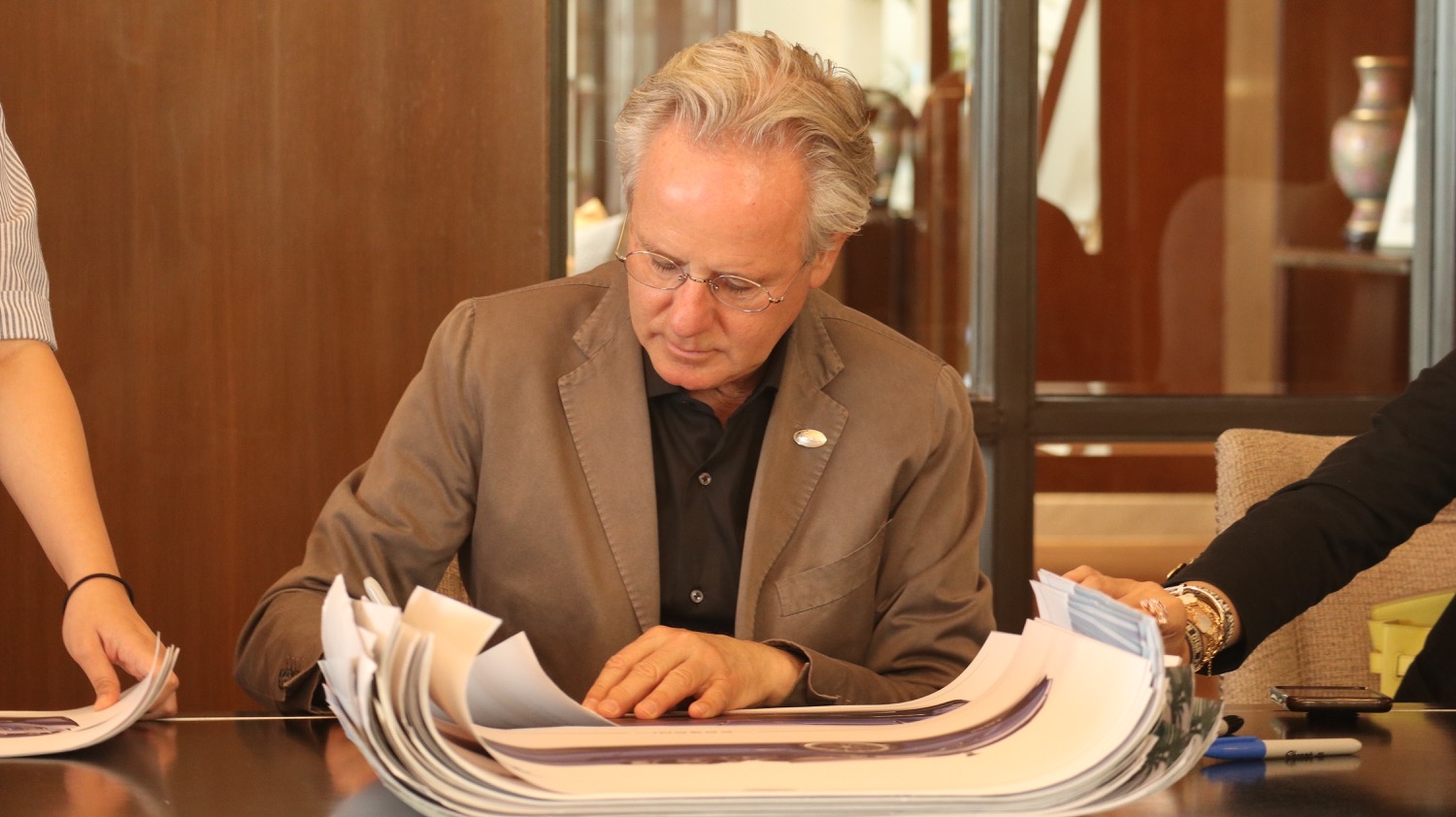