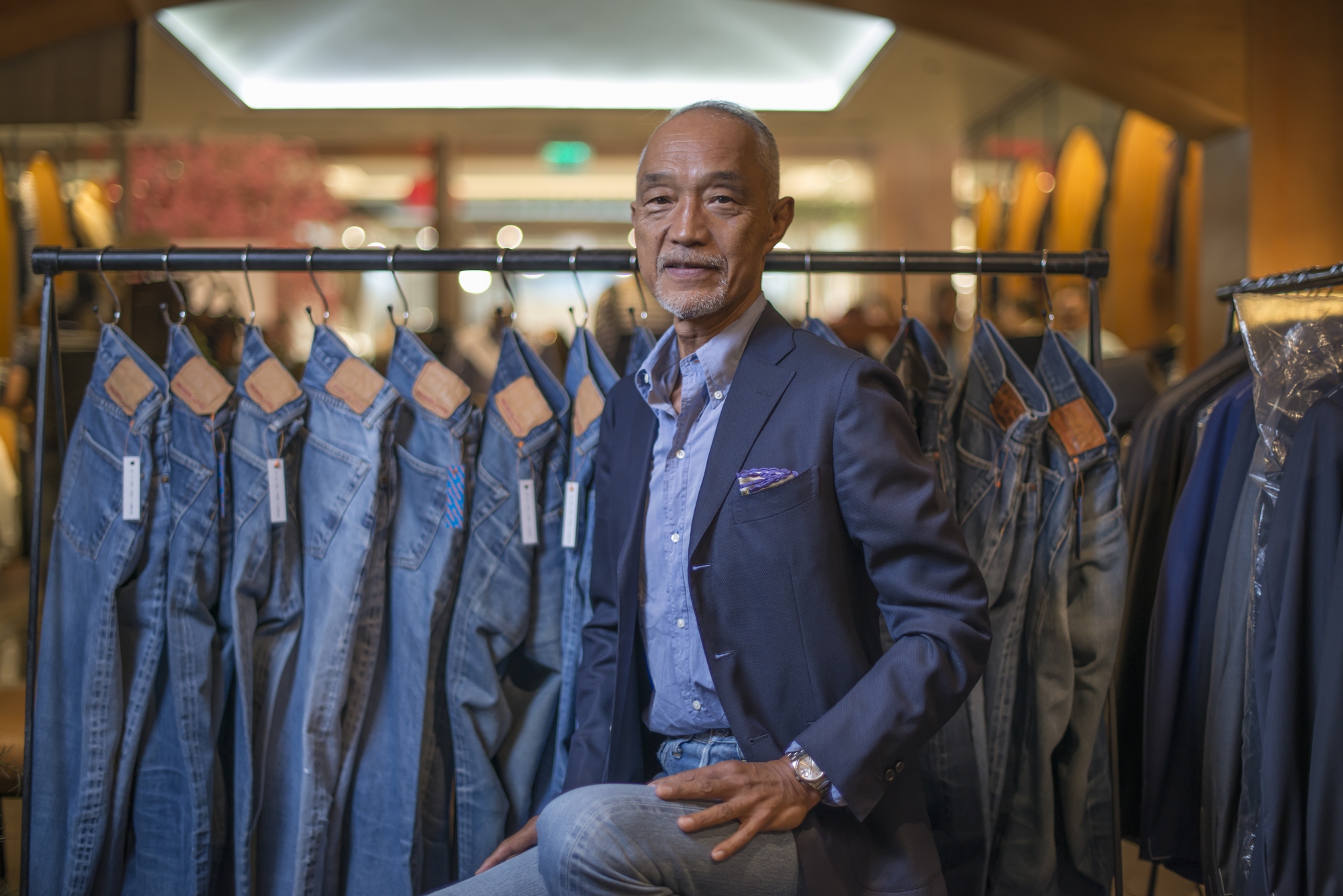 Japan has quite a history with denim. From the introduction of blue jeans at the end of World War 2 to its current status as one of the top sources of the highest quality denim worldwide, Japan is home to many stories involving the indigo garment. And as with any history, Japanese denim has its share of legends, though perhaps the most famous are the ones involving the Osaka 5: the denim makers credited with the Japanese vintage jeans boom of the ‘80s-‘90s, which led to its eventual prominence.

During his visit to the Philippines, we met up with one of these legends: Yoshiyuki Hayashi.

Hayashi, one of the godfathers of the Japanese vintage repro denim scene, was the key figure of Denime in 1988—one of the famed Osaka 5. After leaving Denime, he established a new brand called Resolute in 2010.

With only four classic models—though with multiple variants for each—Resolute is one of the top names in Japanese denim. With a (relatively) new legend in his hands and a following all over the world, Hayashi talks about Resolute, what makes it so special, and how to break in and fade your jeans.

Special thanks to Signet