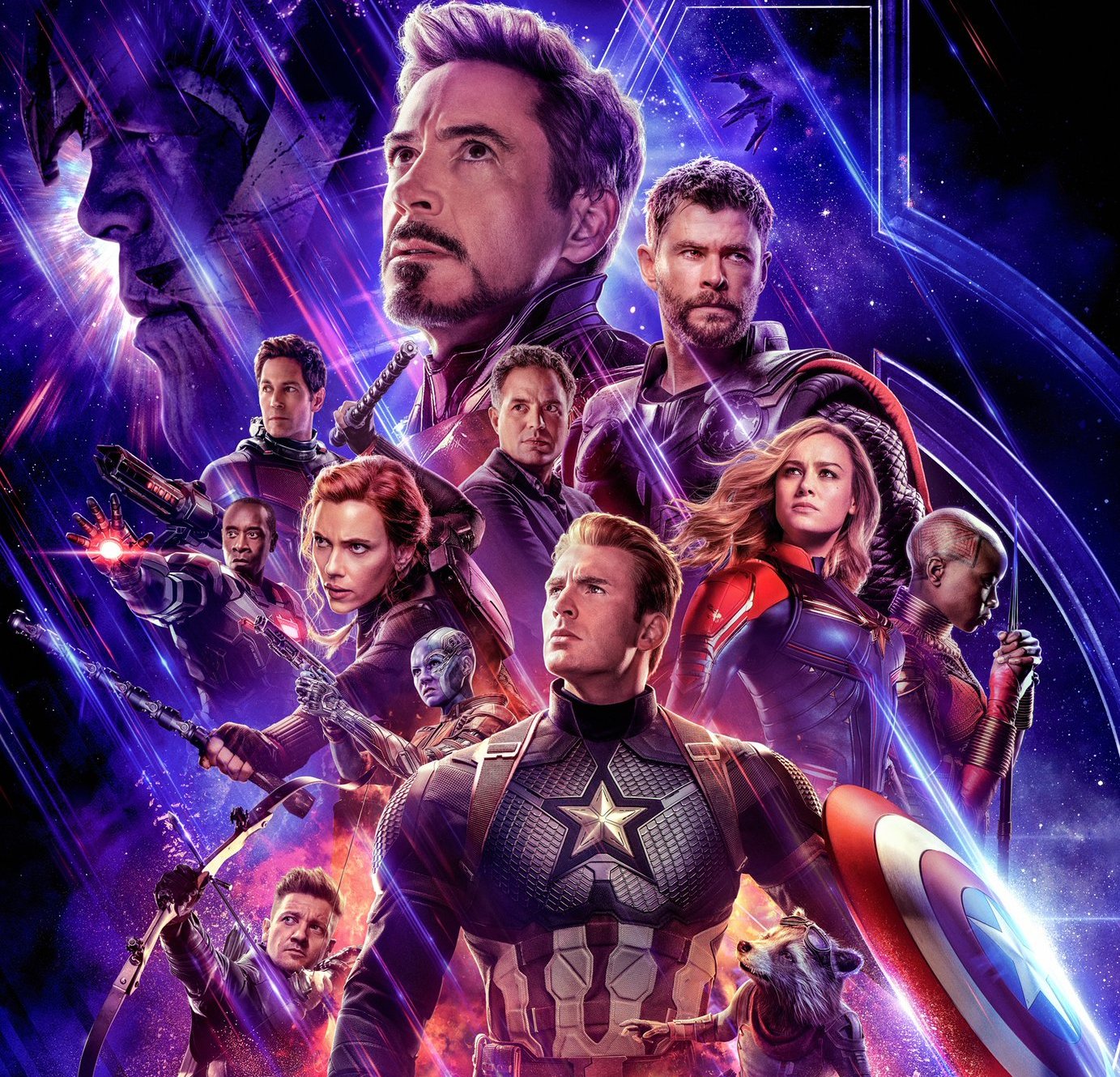 With Captain Marvel still rocking theaters everywhere, the whole world just can’t wait for April 26. And that mid-credits scene just means speculation is off the charts about how the endgame is going to play out.

Naturally, the speculation just went exponential with the release of the latest trailer for Avengers: Endgame.

Oh yeah, and of course that comes with a new poster—two, if you count the poster that didn’t have Danai Gurira’s name in it!

So now that we’ve rewatched the trailer about a dozen times, and zoomed in like 1000x on the poster, we have reactions. Like, “Oh hey it looks like Tony Stark survived space!” And, ‘Those new uniforms are really spiffy.”

Also, “Oh crap what do Hawkeye’s changing hairstyles mean and what happened to his daughter?”

We have many feelings. Here’s one we seem to have in common with the rest of the Internet: it is incredibly awesome how Captain Marvel doesn’t even flinch when faced with the God of Thunder!

April 26, guys. Have you booked your tickets yet?