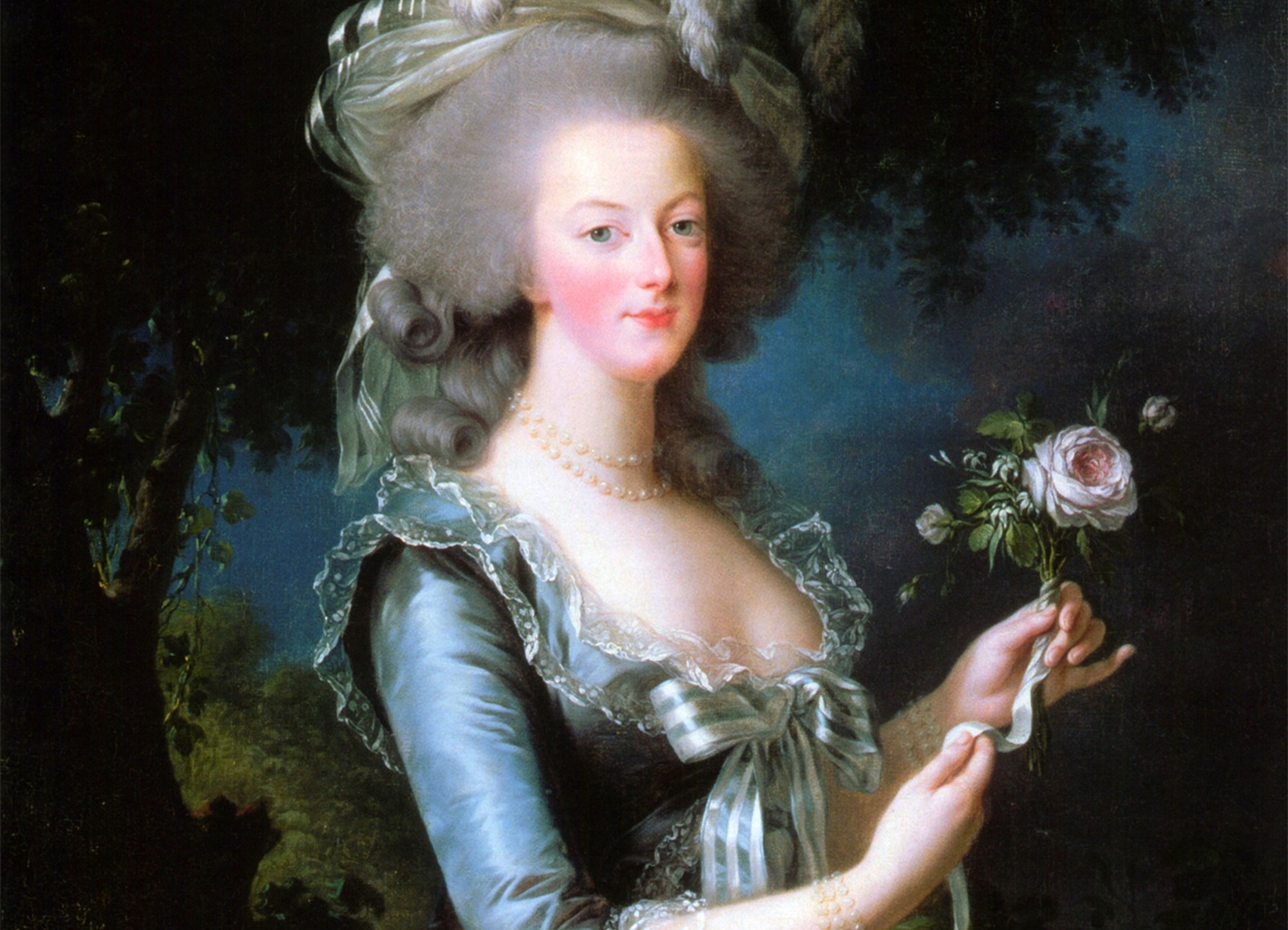 The herstory of the royal women who wore the world’s most fascinating watches.

There’s a lot of talk about watches being the engagement ring for men, or even the only piece of jewelry that men can really wear. And this is partially true. Certainly, wristwatches—especially the more luxurious ones—have seen use as both. The ubiquity of wristwatches is owed to decades of history and this isn’t about to change soon, whether you go mechanical, quartz, or digital.

But women have also played an important role in watch history, and this being women’s month, it’s time to train the spotlight on some of those stories. Because the fact is, wristwatches weren’t even made for men. Not in the beginning, anyway.

The Queen of Naples

Back in the 1800s, mechanical watches were the height of technology. Even then, they were tremendously expensive, and so much of the watchmakers’ clientele were royals, who would commission watches to suit their fancy. It was during this time when one of the earliest known wristwatches were made.

In 1810, Caroline Murat (Napoleon Bonaparte’s sister and the queen of Naples at the time) approached Breguet with an intriguing request.

The watchmaker responded in turn, creating an elliptical-shaped timepiece mounted on a bracelet that was made of hair interspersed with threads of gold. It was also equipped with a repeater and a thermometer. Completing the piece in 1812, Breguet had thus created one of the earliest examples of the wristwatch. With the ability to tell time through the sound of chimes (via the repeater) and the ability to tell how hot it was in the seaside kingdom of Naples (via the thermometer), you can only imagine how much it must have cost then.

In 2002, Breguet recreated the timepiece, retaining the original oval shape and throwing in precious stones. It took years to develop, but when it was finally finished, the brand called it the Reine De Naples—the Queen of Naples.

The Countess of Hungary

By 1868, Antoni Patek (the founder of Patek Philippe) had also come up with the brand’s first wristwatch. Commissioned by the Countess Koscowicz of Hungary, it was essentially a gold bangle that had a hunter watch case with a design similar to a triptych when opened.

Beset with large, rose-cut diamonds on both sides, the watch was decorated with black enamel to contrast with the yellow gold. The tiny watch lay couched in the middle, using a key-winding and setting mechanism (essentially, a tiny key separate from the watch and used to wind the mainspring to keep it running).

The Countess Koscowicz was a known intellectual, according to Nicholas Foulkes’ book, Patek Philippe: The Authorized Biography, and had decided to adopt the watch as a piece of creative jewelry. It was one of the earliest examples of what would later be known as the wristwatch.

The Last Queen of France

Okay, so this isn’t a wristwatch at all, but in the herstory of watches, The Queen (as the watch is known) has one of the most interesting stories and holds one of the highest values at US$30M.

The Breguet 160 was said to have been commissioned in 1783 by Count Hans Axel von Fersen, supposedly a lover of Marie Antoinette, who required it to be one of the most spectacular watches ever made. And, for its time, it was. Designed by Abraham-Louis Breguet, the inventor of the tourbillon, it had an astonishing list of complications: a minute repeater, a perpetual calendar, a jumping hour display, an equation of time display, a thermometer, an independent seconds display, a chronograph, and the pare-chute—another Breguet invention that served as a shock absorber.

It took 44 years to finish, after Breguet accepted the order, and neither Marie Antoinette nor Breguet himself ever saw it in its completion. The queen of France was beheaded during the French Revolution and Breguet passed away before his work was done, with his son picking up where he had left off.

The Queen changed hands a few times. After being owned by a French nobleman, it was kept by the house of Breguet. It was then sold to Sir Spencer Burton in 1887, and later came into the keeping of Sir David Lionel Salomons in the 1920s. Upon Salomons’ death, it was handed over to the L.A. Mayer Institute for Islamic Art in Jerusalem, along with 56 other Breguet watches that he had collected over the years.

Here’s where it gets interesting.

In 1983, it came into the possession of master thief Na’aman Diller. Diller had come up with a daring heist to rob the L.A. Mayer Institute for Islamic Art of a good number of its antique watches, including the Marie Antoinette piece. After numerous investigations that involved the Israeli Police, the Mossad, and Interpol, the watches were nowhere to be found. Diller had taken one of the most important watches in history and hidden it away from the world.

In 2004, the late Nicholas Hayek (then-CEO of the Swatch Group, which counted Breguet among its brands), tasked his watchmakers to create a replica of the Marie Antoinette watch, using only archived files. And so work began on another historic piece, called the Breguet 1160. That time, it was going to be housed in a box that was carved from Marie Antoinette’s favorite tree, which used to stand in Versailles. It would take another four years before the watch was completed.

In 2006, however, while the new watch was being created, a woman named Nili Shomrat entered the scene, claiming that she knew the location of a box of watches and clocks in Tel Aviv bequeathed to her by her husband on his deathbed. The husband’s name? Na’aman Diller.

And so the recovery began, and after several consultations, the watch was restored to the institute in 2007. One year later, Hayek presented the Breguet 1160 at Baselworld 2008. Two years after that moment, Hayek passed away, making him the only person to officially commission a Marie Antoinette watch and live to see its completion.

From having zero Marie Antoinette watches in 1983, the world now has two, each a wonder of watchmaking and a testament to the way women (royals, at that) have shaped timekeeping history. But since the watchmaking world is gathering even more female attention now, it’s likely that we’ll see more women’s watches, and even more stories. Perhaps never again with the same daring as the Marie Antoinette saga, or the other two in this story. Still, watchmaking herstory isn’t done making leaps and bounds yet: great stories that we hope to tell in the future.

Aurelio Icasiano III is the editor-in-chief of Mantle. He spends far too much time looking at watches.