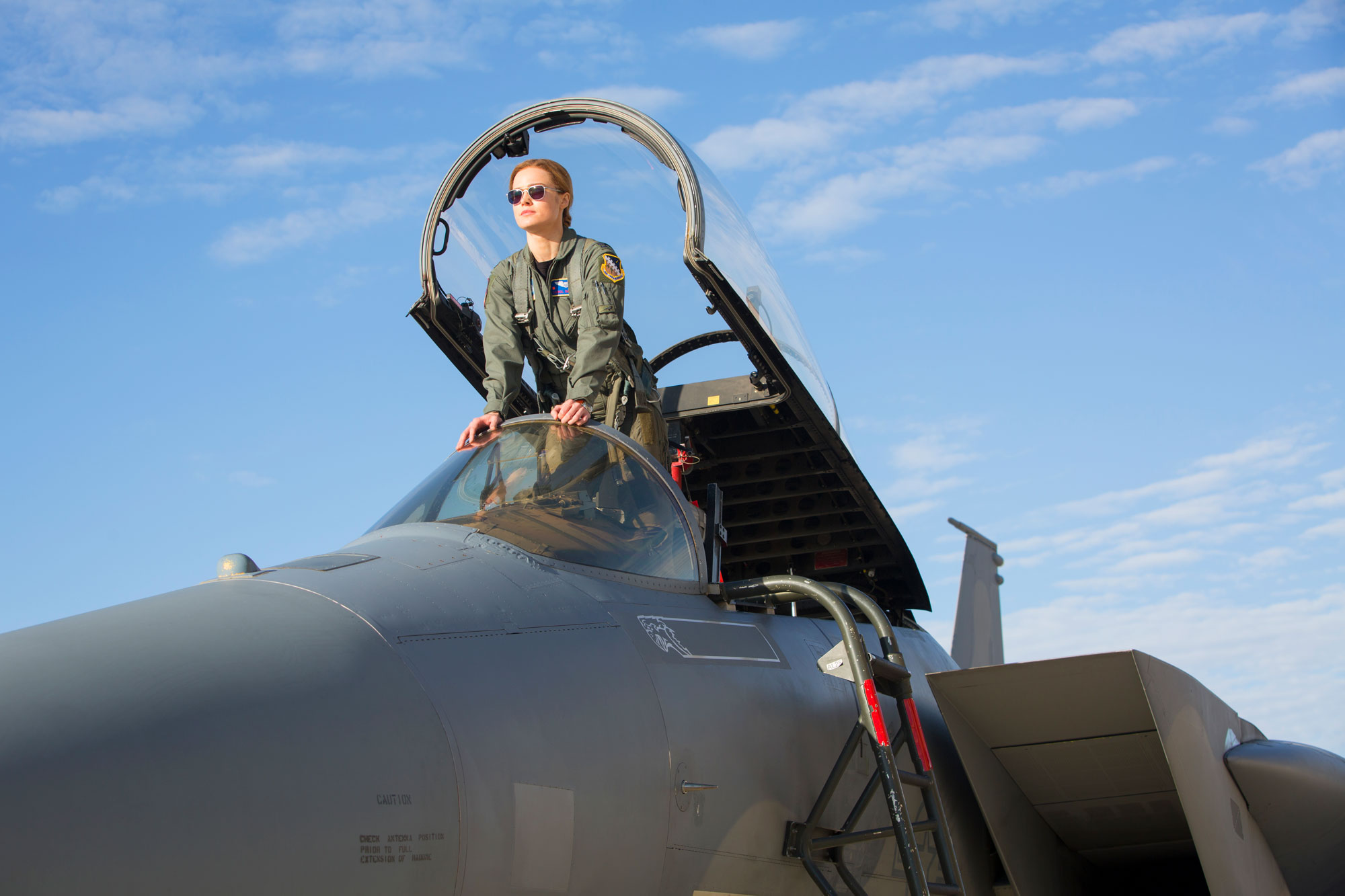 What happens when a woman starts living life on her own terms?

Do this. Wear that. Say this. Don’t go there. You can’t do that.

It’s really all this that comes to mind when you sit in the theater and watch the hero’s journey that is Captain Marvel. (Read up on Joseph Campbell, or look up Maureen Murdock’s The Heroine’s Journey: Woman’s Quest for Wholeness for something more appropriate.)

You know this story. You see it in all the movies, from Star Wars: A New Hope to The Matrix, from Buddha to Jesus, in 2011’s Thor and 2017’s Wonder Woman. You see enough of these movies to recognize the pattern: Hero heeds the call to adventure, and crosses a threshold, entering the unknown. Hero encounters trials and tribulations on the journey. Hero attains enlightenment, and returns changed, evolved.

If you’re familiar with the monomyth, you already know what’s going to happen in these hero origin movies.

Having a heroine in place of a hero, however, changes a few things. In many contexts, a woman experiences trials and tribulations not just on the journey, but in her home, in her community. A woman often heeds the call to adventure, not to seek thrills or fame or fortune, but to prove herself worthy, capable, despite opposition, oppression, abuse. A woman leaves the familiar, the comfortable, the home, not merely out of discontentment or restlessness, but often because there is a need to find something better, something other than the life she knows, the life that is evidently not enough. Enlightenment, growth, transformation: all these often happen at great personal cost.

Do this. Wear that. Say this. Don’t go there. You can’t do that. A woman goes on a journey, seeks a new life, changes herself, to get away from a life full of that, to change that life, for herself, for others.

And Carol Danvers, she persisted.