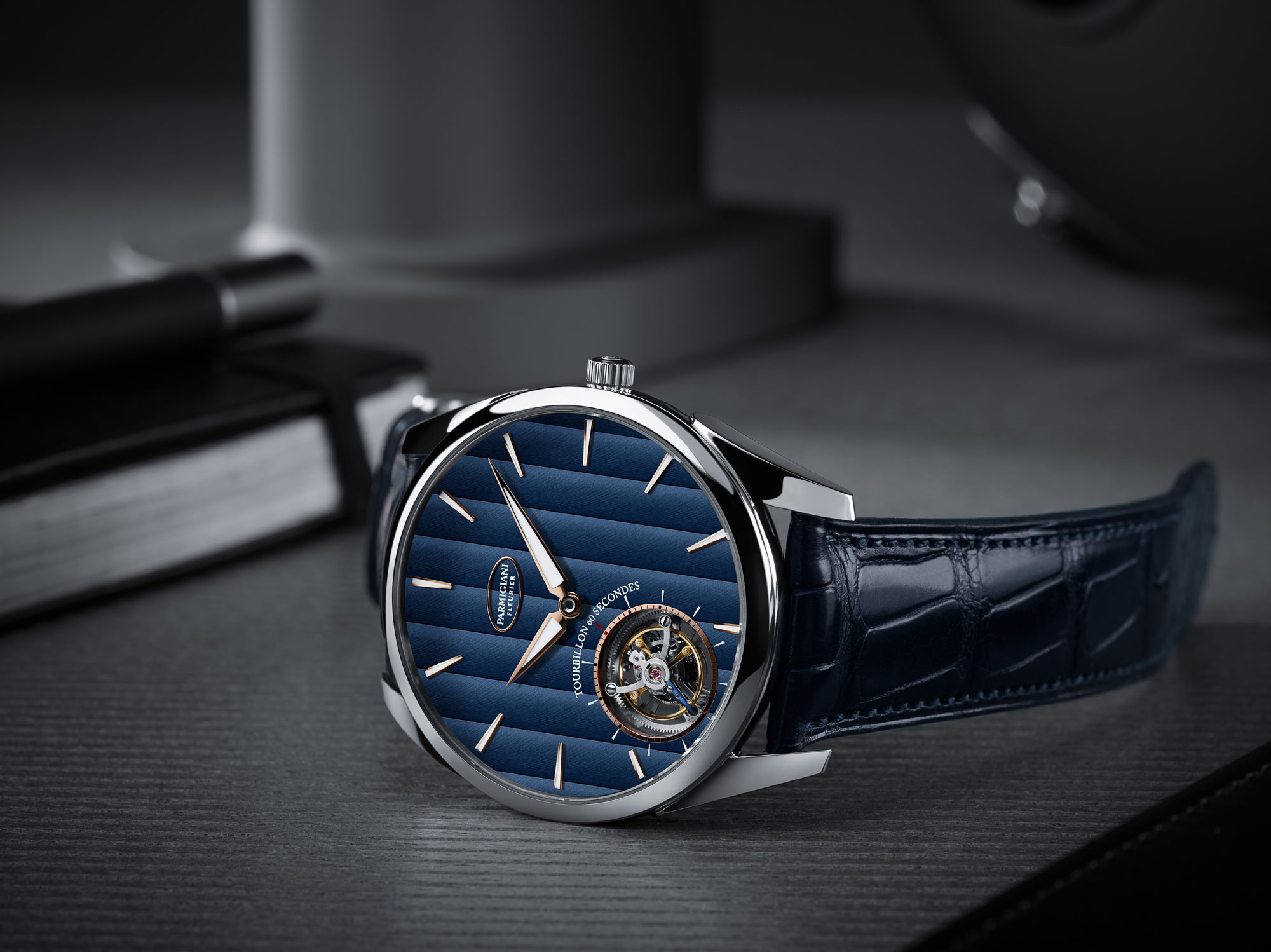 The complication that literally defied gravity.

The watchmaking world is full of complications that may seem very familiar today. And, since the earliest watches can trace their roots back to the 16th century (when timekeeping was finally made portable), it’s not difficult to take these things for granted when we see them.

But these complications came about slowly, one by one, and each of them shared a common trait with all the others: they were meant to be solutions to specific problems.

The calendar function was meant to keep track of the days. The chronograph was made to measure how long a certain event would occur. Minute repeaters were created to tell the time, using tiny chimes when there were no light sources available: an actual concern when it was being developed in the 17th century.

Tourbillons, though, were made to solve a very basic problem, one that affects everything on earth: they were made to defy gravity.

The exact problem was that gravity affected the movement of the watches: the very thing that makes watches tick. Specifically, it affected the balance wheel and the spring—parts that were constantly moving—as the friction and oil would not be equally distributed when the watch stayed in one position for too long.

Back when pocket watches were the most common way of keeping time, they were normally worn upright, slipped into the pockets of a waistcoat. That was a problem for the balance wheel, which would wear out much more quickly in some parts, becoming misshapen. The spring, on the other hand, would have to contend with the downward pull of gravity, and could get warped. Either of those could lead to unreliable timekeeping.

Abraham-Louis Breguet, one of the most famous watchmakers in history (and the founder of Breguet), began to think of a solution. He believed that if the balance wheel and spring were rotated constantly, it would even out the effects of staying in one position for a long time.

Breguet developed the tourbillon in 1795, creating a cage for the balance wheel, spring, and escapement that constantly rotated 360 degrees. That allowed the mechanism to even out the wear across its parts and made the watch more accurate: essentially defying gravity, to an extent. By 1801, he had filed a patent for it, and to date, it remains one of the most difficult complications to create.

Tourbillon is the French word for “whirlwind,” and it aptly describes the motion of the complication. As the balance wheel and spring oscillate, the cage also rotates, creating the image of a pulsing whirlwind.

While the tourbillon is Breguet’s badge of honor, watchmaking (and the materials used to manufacture watches) has advanced sufficiently that it is no longer necessary for accuracy. However, it is still considered one of the highest expressions of the art, and tourbillons command some of the highest prices in the industry. Brands other than Breguet have also come up with their own tourbillons as well, each one becoming more distinguished in creating them.

This historical complication might not be new anymore, though the continued development of it has made sure that it remains at the cutting edge of watchmaking technology.