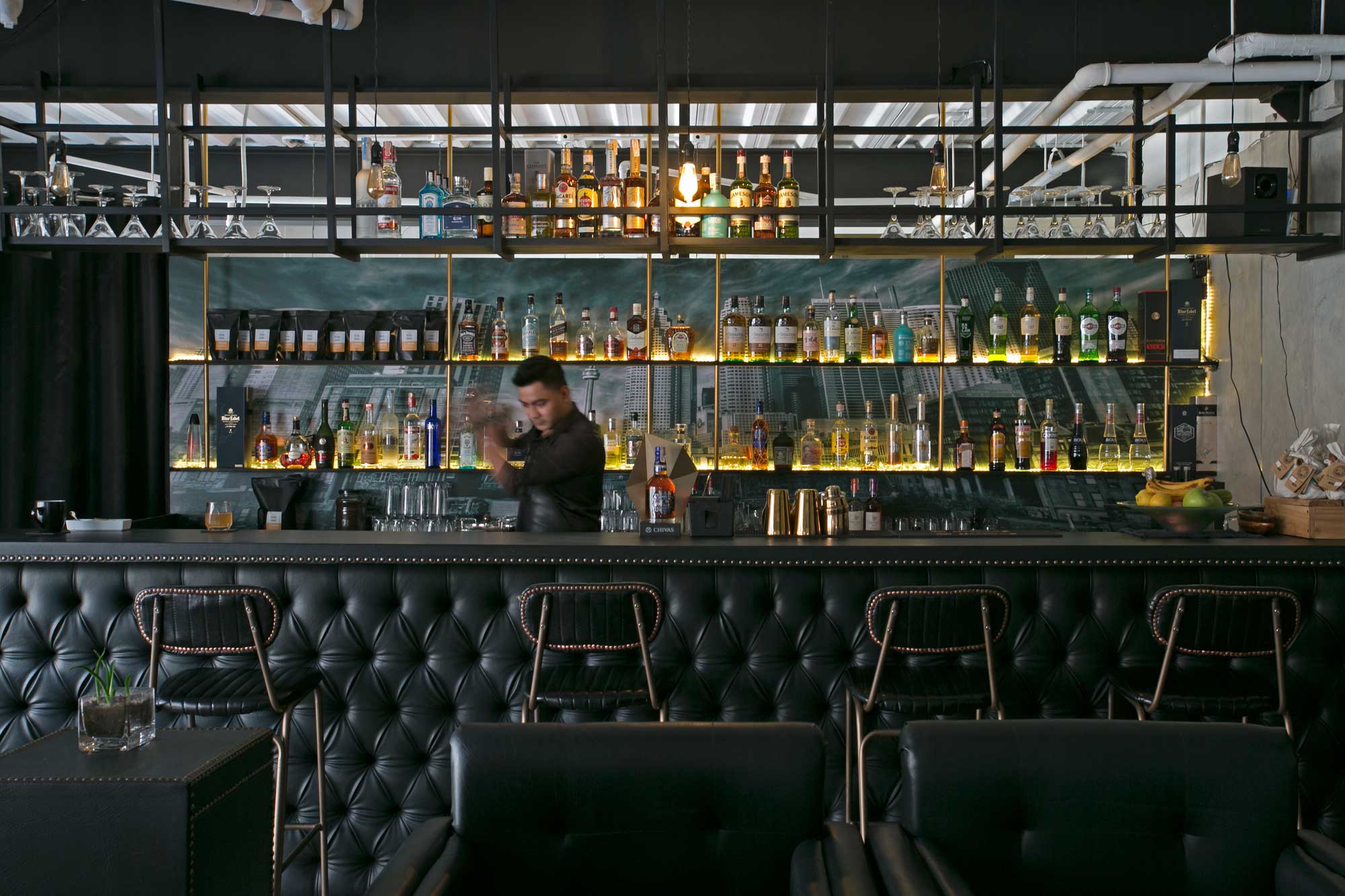 Redefining what it means to be a gentleman is a worthwhile way to combat toxic masculinity.

You may or may not have heard of it, but the secret’s been hiding in plain sight for about a year. Thanks to the unadulterated power of word of mouth, men have been discovering a little haven at the second floor of The Fort Strip, in the heart of Manila’s Bonifacio Global City.

Once a home for super clubs, and for a time the head office of MTV Philippines, the Fort Strip is known for how it became the first commercial zone within the reinvigorated Bonifacio Global City. Fast forward a decade-and-a-half later, BGC is a melting pot of the tech elite: both Google and Facebook Philippines hold office in the vicinity. Global advertising agencies as well as the biggest names in food can be found all over this concrete jungle. And yes, there are coffee shops. There’s a specialty coffee shop on nearly every corner. The conditions are perfect.

Which brings us back to this little experiment by Noel Naguiat: The Refined has been operating for more than a year. And on its anniversary, Noel reflects on his dream of establishing an exclusive club for men. It’s a barber shop, a spa, a haberdashery, a cocktail bar, a lounge, a co-working space, and a private events space. But to confine the definition of The Refined to specific services doesn’t do the place justice.

The journey hasn’t been all roses. There’s a stigma to the term ‘gentleman’s club,’ associating such places with escorts and happy endings. But historically, this has not always been the case.

The British Empire established the gentleman’s club as a place where men could create friendships with other men. It was one huge networking event, with conversations happening over cigars, gin, books, pool, and poker. Men could be men and discuss family, politics, sports, and, yes, even fashion, as many of the clubs had tailors that could create bespoke outfits.

Having had experience setting up Mankind Grooming Studio for Men in Canada, Noel set his sights on the Philippines to further explore the concept of an exclusive hideaway for men within the city.

“It’s funny because we’ve had wives come in demanding to see what’s behind the curtain of the spa, when in reality it’s really just half-naked guys having a massage or playing couch co-op on the Playstation,” Noel explains. Although it is technically a men’s club, women are allowed inside if they’re accompanied by a member.

What’s intriguing about The Refined is its series of regular workshops titled The Gentleman Project, which covers areas such as men’s fashion and grooming, learning to be in touch with your feminine side, the art of negotiation, and relevant industry trends like blockchain technology.

At the end of the day, it is the lounge away from home. A halfway house. A meeting venue. Most of The Refined’s members hold their own meetings at the lounge. If they’ve got two to three hours to spare between meetings, The Refined is the perfect place to recuperate during downtime. It’s a coffee shop with a level up on the optics. It’s not just a place to recharge: it’s doing that in style. Where else can you earn some peace and quiet at noon, with a bartender serving you an Old Fashioned while you wait away Manila’s unforgiving sun?

What’s next for Noel? Well, there’s the other half of the population, of course. An exclusive club for women is in the works. And it’s strictly no men allowed. No exceptions.

Jayvee Fernandez is an international man of mystery. He likes whiskey and coffee. Dogs too.