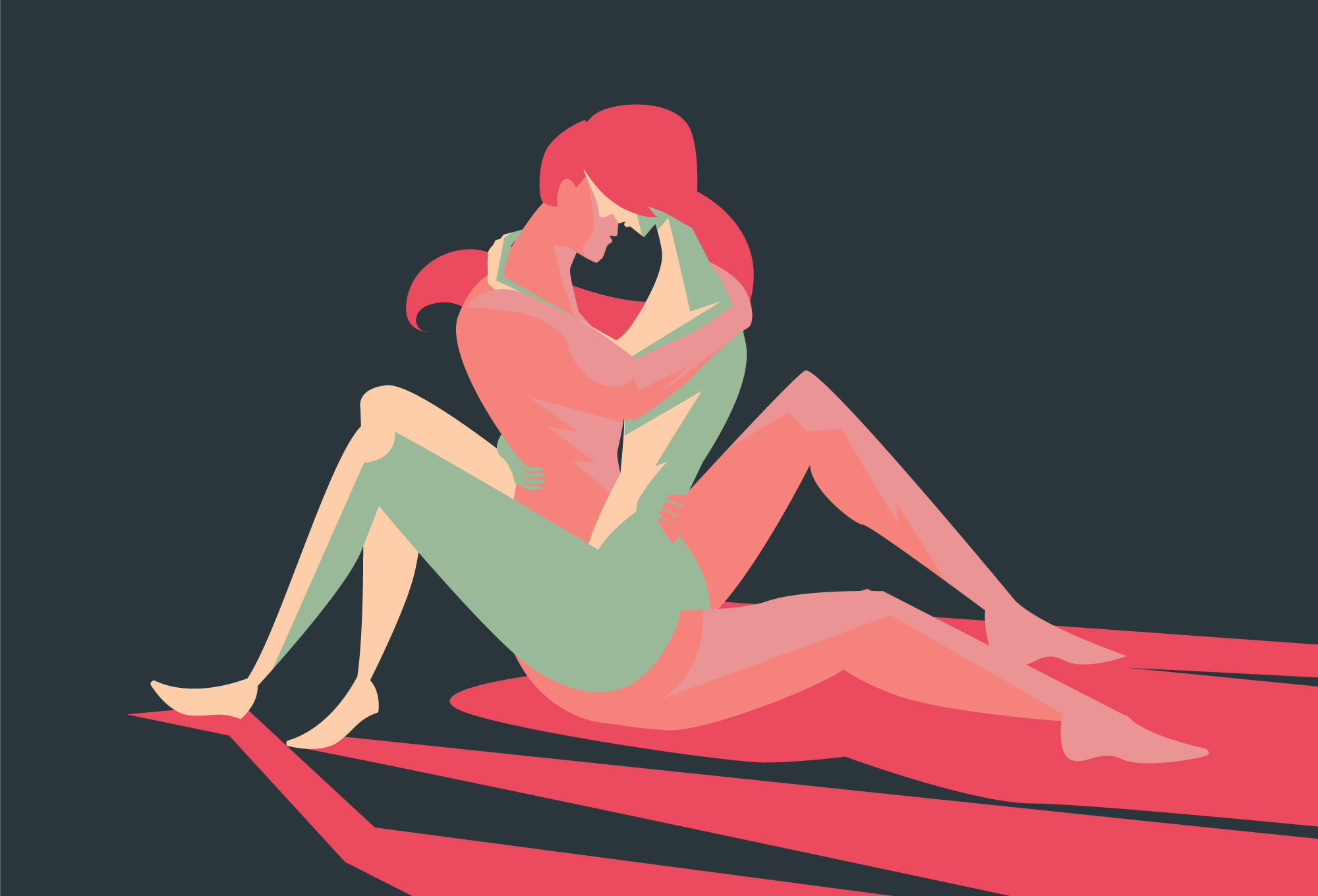 For your bedtime reading, a history of books on sex.

A quick aside: The message from my editor was brief; the topic was not. My assignment, if I chose to accept it, was to write a history of books on sex. So, here I am.

A history of sex is necessarily a history of humanity: not only because we literally wouldn’t be around without it, but because society has, more often than not, been shaped by how sex, sexual acts, and sexuality are perceived, performed and regulated. A history of books, on the other hand, chronicles how knowledge is produced, legitimized, disseminated, and commodified. Putting these two topics together had the potential to be incredibly fun, or insufferably pedantic (thanks, Foucault).

So, I did what any card-carrying xennial would do: I went on the internet. Not to piece together an exhaustive history, but to make sense of why some titles are more accessible than others, and to acknowledge gaps in my reading experience.

It was only when the printing press made the written word easy to circulate that potentially ruinous texts and their authors and publishers were censored. For example, the 16th century author and blackmailer Pietro Aretino, arguably raunchier than Boccacio and Chaucer, is lesser known to contemporary audiences. His skirmishes with the papacy landed his entire bibliography on the Catholic Church’s Index Librorum Prohibitorum (List of Prohibited Books). To this day, only one full volume of his work is easily accessible in English.

The Index banned books that were lascivious or obscene but was more permissive of raunchy verse or homoerotic tone that can be found in Greek and Roman writing: “Ancient books written by heathens may by reason of their elegance and quality of style be permitted but may by no means be read to children.” The value judgments regarding quality lends merit to the theory that the Index was meant to curb circulation of writings—erotic or otherwise—that directly challenged the hegemony of the Church.

Surprisingly absent in Nelson’s discussion is the Heptameron by Marguerite de Navarre, published posthumously in 1558. Inspired by the Decameron, with a similar framing device and social commentary, albeit from a privileged 16th century queen’s standpoint, it should merit at least a passing mention.

The Obscene Publications Act of 1857 would further codify the identification and penalization of any text that was deemed obscene, which was defined as the capacity to “deprave and corrupt those whose minds are open to such immoral influences.” Radclyffe Hall’s semi-autobiographical lesbian coming-of-age novel, The Well of Loneliness, fell victim to the act, despite a lack of overtly sexual language; the act also led to the establishment of underground magazines like The Pearl. In 1959, the act was revised to return the provision for public good and artistic merit—despite this, D.H. Lawrence’s Lady Chatterley’s Lover (1930) had to undergo prosecution and required the testimony prominent authors and critics to allow publication in England.

In the US, Anthony Cornstock’s successful lobbying for his eponymous anti-obscenity law and establishment of the New York Society for the Suppression of Vice helped in policing arbitrarily classified texts.

But what about non-Western texts like the Kama Sutra? If English is one of your main languages, then you might have encountered the 1888 translation credited to the Victorian multi-hyphenate (explorer-polyglot-erotica enthusiast) Sir Richard Francis Burton, who created the fictional Kama Shastra Society of London and Benares to circumvent anti-obscenity laws.

In Redeeming the Kamasutra, Professor Wendy Doniger points out the problematic nature of Burton’s work, least of which was the erasure of his collaborating translators. More damning is the creative liberties that he took in editorializing, resulting in the mistranslation—whether deliberate or inadvertent—of the women’s voices, which rendered them more pliant and submissive than the original. “People of the ‘third nature’” also got short shrift. The use of the Burton edition as the basis for succeeding full-length and abridged translations, have contributed to an incomplete understanding of the Kama Sutra, which privileges the exotic descriptions of sexual congress over the sound advice on courtship and married life.

In addition to the Kama Sutra, Burton also published translated versions of the Arabic texts The Perfumed Garden of Sensual Delight and The Book of a Thousand Nights and a Night.

While cultural histories and scholarly interrogations can illuminate the societal forces that shape the way we view and experience sexuality, there is nothing quite as powerful as reading the story the way that its owner intended. The diaries of Sei Shonagon and Anais Nin, while cultures and centuries apart, offer a glimpse into their rich interior and exterior lives. Anthologies of Best Erotica for Women provides a safe space for women to indulge in fantasy, while the choose-your-own-adventure-esque narrative of Alina Reyes’s Behind Closed Doors allows readers which gender to play and which path to take.

Rule 34 of the internet, as applied to fandom, can be taken to mean that there is no pairing too obscure, no genre too transgressive, no identity too risky to explore. Fan studies scholar Kristina Busse notes that the unspoken rules of fandom allows for fanfiction writers to write any kink without judgment. Tropes such as mpreg (male pregnancy) enable female fanfiction writers to process their own reproductive and relationship issues at an emotional distance.

In Fic: Why Fanfiction is Taking over the World, Anne Jamison notes that “fanfiction transforms assumptions mainstream culture routinely makes about gender, sexuality, and desire.” Online anonymity and the safe space offered by the fandom community allows the primarily female fic writers to adapt and identify new sexual orientations – these days there are more fic with characters that identify as transgender or on aromantic/asexual spectrum than before.

If publishing history teaches us anything, it’s that writers and publishers will always find a way to talk about sex. But will it stay secret and keep its communities safe, or find a place in the mainstream?