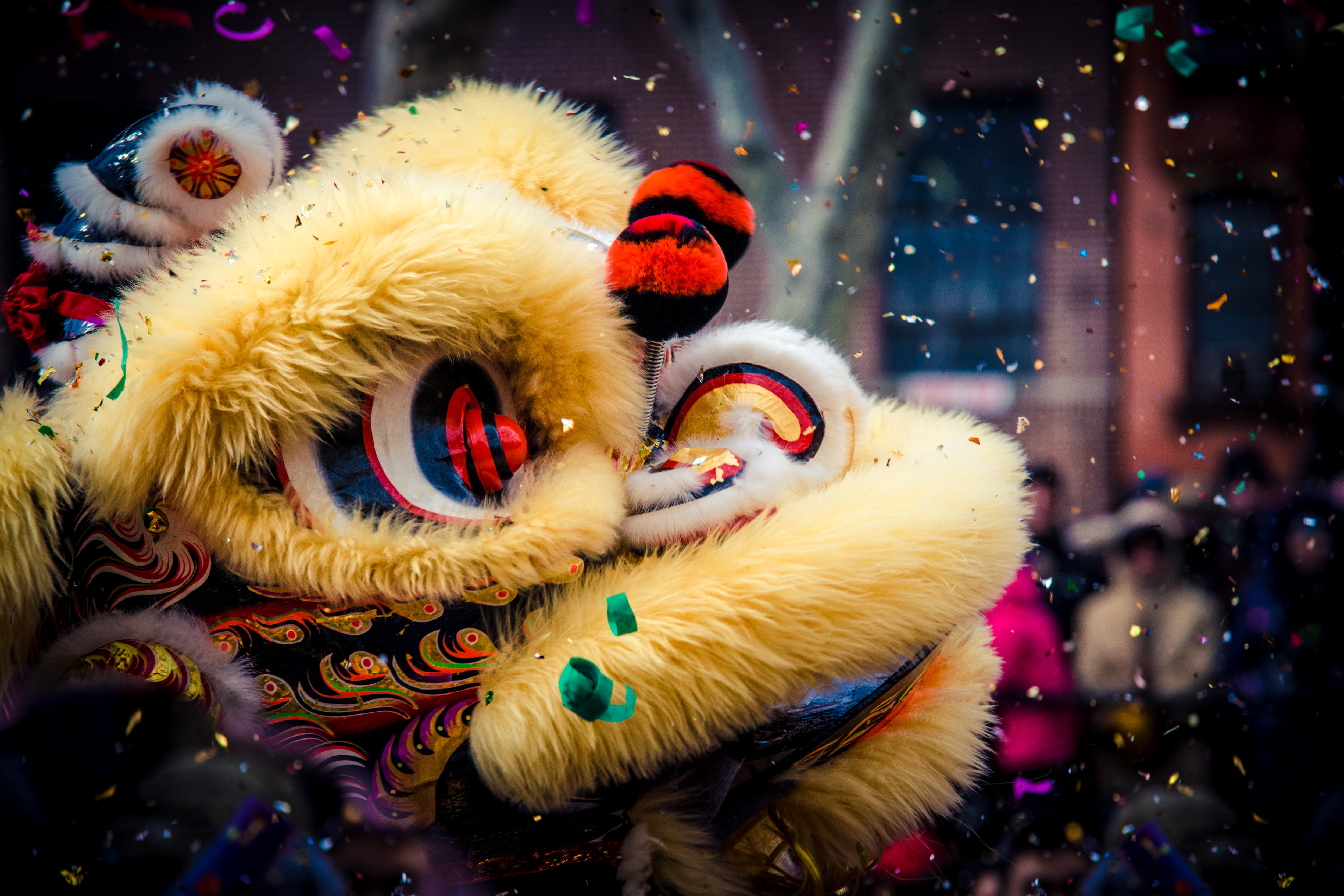 And there’s a lot to look forward to.

It’s strange to think that the year is beginning again. But while the Gregorian calendar might be the most widely adopted way to reckon the days, some cultures do so differently, or alongside it.

Today marks the beginning of the Chinese Lunar Year, which usually falls sometime in January or early February. So what does this mean for us? The Chinese have a strong belief in astrology, and the fact that it has remained alive for centuries makes it one of the oldest and most widely revered traditions in Asia. It’s a time for reflection and a time for setting goals, I suppose much in the same way that every year is for all of us.

This isn’t limited to the Chinese, of course. That Chinese astrology has remained relevant today, that it still thrives, means that there has to be something to it. If not for practical purposes, then for traditional ones.

And if you don’t go for that sort of thing, well, beginnings are always good. Think of it as another way to look at the time, though using the cycles of the moon. It gives us a new chance at things. We could always use a reason to celebrate, and another one won’t hurt, anyway.

For people who’d like to see what the year has in store, we’ve gone and done the homework for you. In consultation with Feng Shui expert Princesse Lim-Fernandez of the Yin and Yang Shop of Harmony, we have a couple of stories to prepare you for the coming months. You can read them here and here.

But that’s not the only thing to look forward to this month. It’s also the month of love, with Valentine’s coming up. And if you don’t go for that sort of thing either, we’ve still got you covered.

Over the next few weeks, we’re bringing you stories about love, sex, and relationships. A lot of it has nothing to do with Valentine’s at all. What we’re trying to do is get to the heart of what these things mean today, when lines are blurred and old traditions challenged.

Of course, we still have our regular stories on style, grooming, watches, and all the other things we’ve been bringing to the table for the past two months. So keep an eye out for those as well. For now, enjoy the beginning of the year, and we’re looking forward to seeing more of you here in the months ahead.