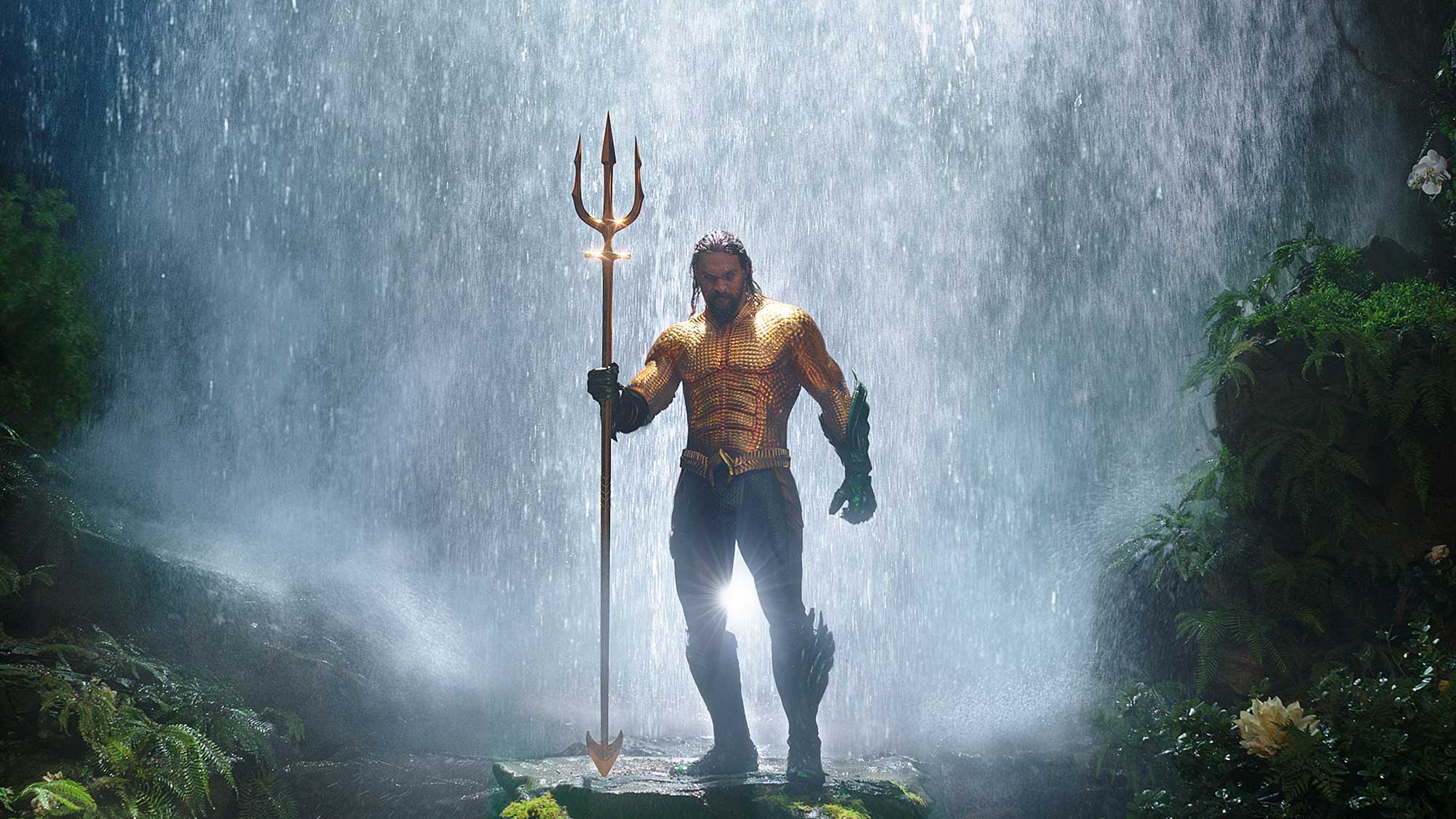 The big fish brings in the big bucks.

Let’s face it, Aquaman was never the coolest member of the Justice League.

The Flash is super fast. Wonder Woman is a goddess. Superman is an alien. Batman is a billionaire philanthropist with cool gadgets. Cyborg talks to machines.

Aquaman? He talks to fish.

Really, stand up comic Rex Navarette said it: “Aquaman, he’s the bad one. He can be sensitive. Like when there’s a monster, a big giant in New York, attacking from space, and he’s pushing down the buildings, all the Superfriends go, except for Aquaman. Because he’s only powerful in water. So I say, ‘Wow, Aquaman can’t go again.’”

Also, that outfit. Good Lord. That bright orange top? Those green tights? I suppose, if you’re trying to look like a tropical fish, it works.

And yet, it does—to the tune of 1 billion dollars worldwide.

According to the latest press release, “Warner Bros. Pictures’ “Aquaman” has stormed the box office, taking in more than $1 billion worldwide in just over one month since it reigned supreme in its first market, China. The announcement was made January 14 by Ron Sanders, President of Worldwide Distribution, Warner Bros. Pictures Group and Warner Bros. Home Entertainment. In addition to crossing the billion-dollar mark, this weekend “Aquaman,” at $1.02 billion and counting, is now the #2 DC film ever worldwide, behind only “The Dark Knight Rises,” which took in $1.08 billion in its run. “Aquaman” has taken in $287.9 million domestically, and is now also the 2nd highest grossing Warner Bros. film of all time internationally, with $732.4 million to date; the biggest DC film of all time internationally; and the highest grossing Warner Bros. film ever in China, with $287.3 million.”

You have to admit, the Aquaman movie is a whole bunch of miracles that just work. Atlantis is cool. The underwater battles are cool. Having THE Nicole Kidman as your mother is cool. Having Jango Fett as your father is cool. Fighting pirates is cool.

Of course, this compilation of miracles is the work of many. James Wan, for adding some comedy, some horror, a little bit of Indiana Jones, and a lot of Moana and the Little Mermaid. James Wan has to be some sort of genius.

Scriptwriters David Leslie Johnson-McGoldrick and Will Beall, and the story by Geoff Johns & James Wan and Will Beall, for dialogue that was funny and dramatic in the right places, and for the amazing stunt that was the Kraken, and surprising touches of joy and emotion here and there. Production designer Bill Brzeski for the beautiful underwater civilization. Visual effects supervisor Kelvin McIlwain and the CG artists who made everything a breathtaking tribute to the oceans. The cast for making everything NOT cheesy, but for pulling off performances with just enough gravitas.

All that said, this may be the brightest and most colorful of all the DC EU movies. That’s a significant departure from what the universe has offered so far, where even the boy scout, the Man of Steel, is a somber, morose hero. The fact that Aquaman is the one bringing in the big bucks is interesting. One wonders, what will the studio’s next move be?

Maybe orange and green is the way to go. Maybe that’s how Paul Norris and Mort Weisinger—the creators of Aquaman—would have wanted it.