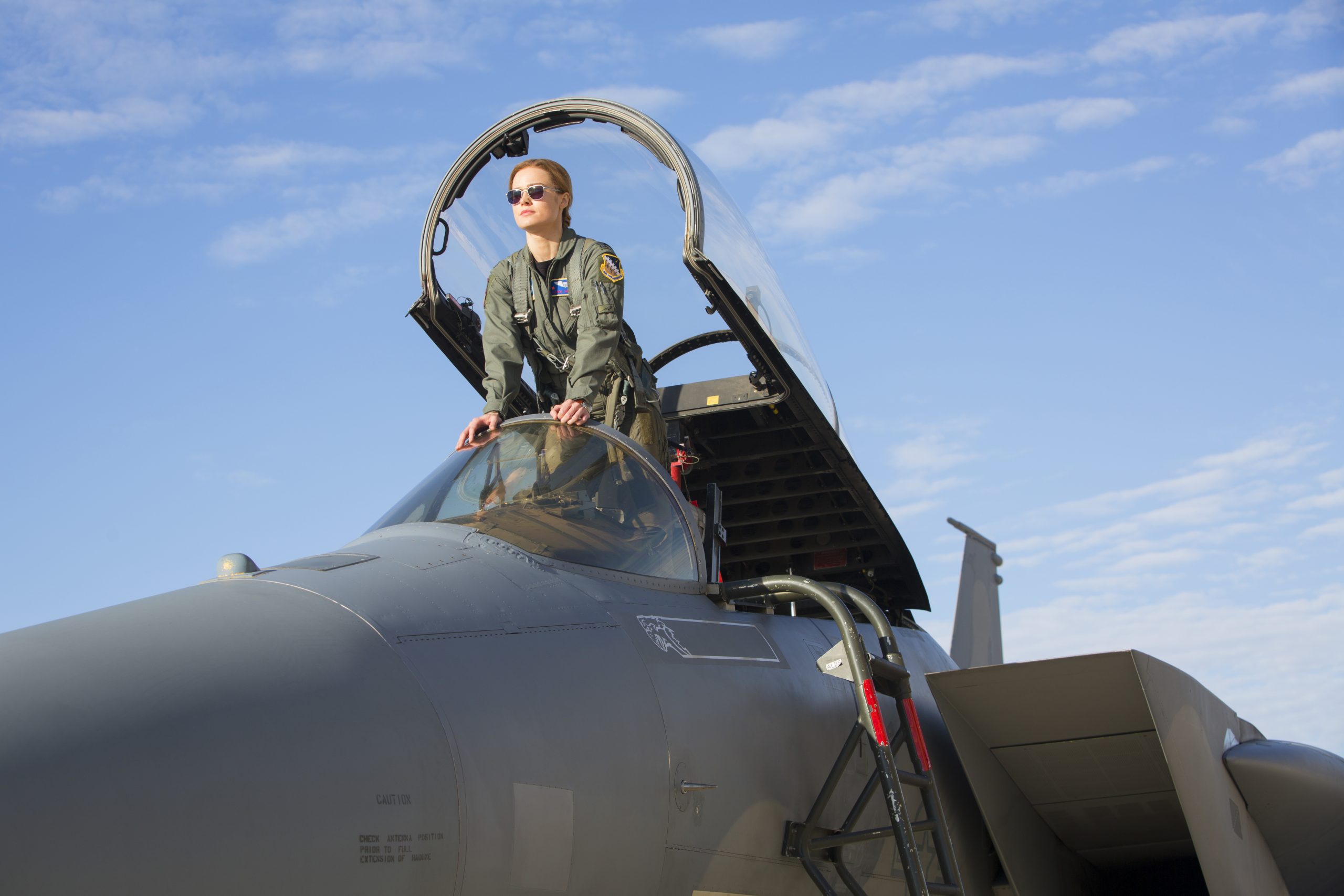 Bonus: Nick Fury and Minn-Erva are coming over too.

It’s official: Captain Marvel herself will be in Singapore.

In a recent announcement, Disney and Marina Bay Sands announced that the cast of Marvel Studios’ Captain Marvel would be at the iconic Marina Bay Sands for a special Fan Event on Thursday, 14 February. Aside from Brie Larson (Carol Danvers/Captain Marvel) herself, the fan event will also have Samuel L. Jackson (Nick Fury), and Gemma Chan (Minn-Erva), as well as the film’s directors Anna Boden and Ryan Fleck.

If you’re eager to see one of Marvel’s most powerful superheroes in person, you better book your tickets to Singapore, as this is the only Asian stop on the press tour. According to George Tanasijevich, President and Chief Executive Officer of Marina Bay Sands, “As the only Asian stop for this talent tour, we can’t wait to show fans what we’ve got in store for them this February.”

We’re guessing the fan event Avengers: Infinity War fan event April 2018 was a big hit. And really, why deprive Asian fans of all the fun?

“The Walt Disney Company couldn’t be happier to bring Marvel fans in South Asia closer to their heroes once again. The love for all things Marvel in this region is truly incredible, and we‘re looking forward to a spectacular Captain Marvel Fan Event,” said Tom Batchelor, Vice President of Studio, Live Entertainment and Music at The Walt Disney Company (South Asia).

Just like last year, the Captain Marvel fan event is free to the public. Due to venue capacity limitations, all attendees will be required to pre-register. For more information on the registration process, visit  www.MarinaBaySands.com/CaptainMarvel

Of  course, Marvel Studios has spent the past few months hyping up their first big female-led movie. From the official synopsis: Set in the 1990s, Marvel Studios’ “Captain Marvel” is an all-new adventure from a previously unseen period in the history of the Marvel Cinematic Universe that follows the journey of Carol Danvers as she becomes one of the universe’s most powerful heroes. While a galactic war between two alien races reaches Earth, Danvers finds herself and a small cadre of allies at the center of the maelstrom.

“Captain Marvel” opens in cinemas on March 6 in the Philippines, March 7 in Singapore, and March 8 in the US. We’re pretty excited.