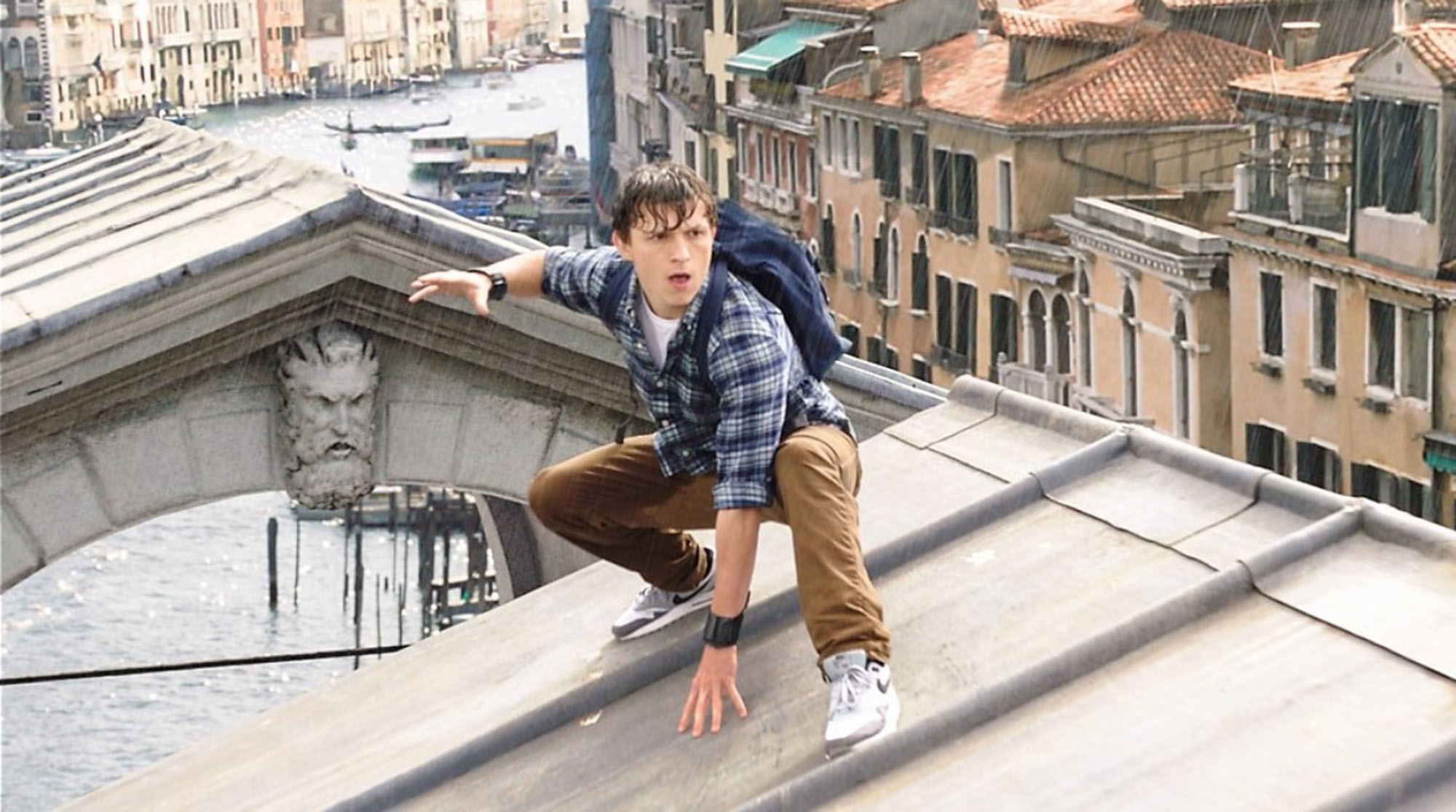 Columbia Pictures just released the international teaser trailer Spider-Man™: Far From Home, and we have questions.

When is this happening? Does this mean Spider-Man somehow survived the Thanos snap? Is this pre-Infinity War?

Perhaps the most burning questions are the ones about that new guy. Because, really, what is the Prince of Persia doing in Venice? And did we imagine it, or is he using magic the same way Doctor Strange does?

These questions need answers. We can’t wait for Spider-Man™: Far From Home, coming to cinemas in July 2019.

In case you’ve been living under a rock, here’s the official story:

Our friendly neighborhood superhero decides to join his best friends Ned, MJ, and the rest of the gang on a European vacation. However, Peter’s plan to leave super heroics behind for a few weeks are quickly scrapped when he begrudgingly agrees to help Nick Fury uncover the mystery of several elemental creature attacks, creating havoc across the continent!