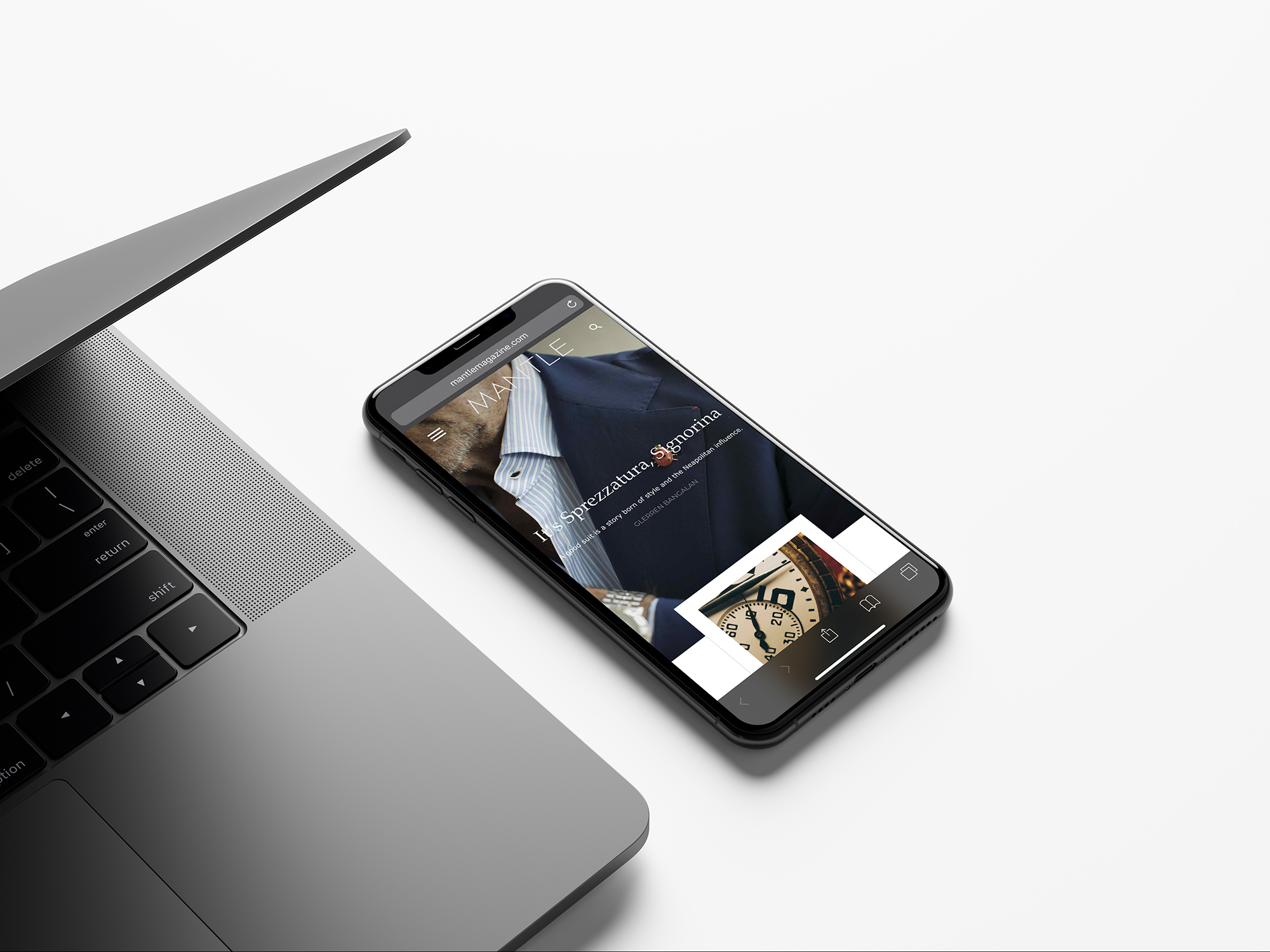 Well, it’s the end of the year, and while Mantle has only been around for a month, we’ve laid our cards on the table and shown you what we’re about. Still, we haven’t shown you the entire hand, and it’s a hand that I believe we’ll all want to play.

Already, we’ve told stories about curious professions, valuable art that was discovered in the most unlikely way, and people who’ve traveled great lengths to chase an experience. All these, alongside features on dining and whisky, discussions about music and vinyl, and a tour of some of the things to watch out for in the world of watches and cars and style. These are the kind of stories we’ll continue to tell. Stories that show you places, that show you the skill and craft and heart that go into everything—whether they’re people making their mark on the world or artisans making things out of metal and leather.

Still, this is only just the beginning. And while we can go on recapping everything that went on in the month that we’ve been around, this will end, instead, in a promise. It is the same promise that we made to ourselves when we started working on Mantle. To keep on finding the stories that matter: the ones that are hard to get to, and the ones that are just around the corner. And in each one, we hope to bring you along.

So, this year, have a great start. Because things are about to get even better.